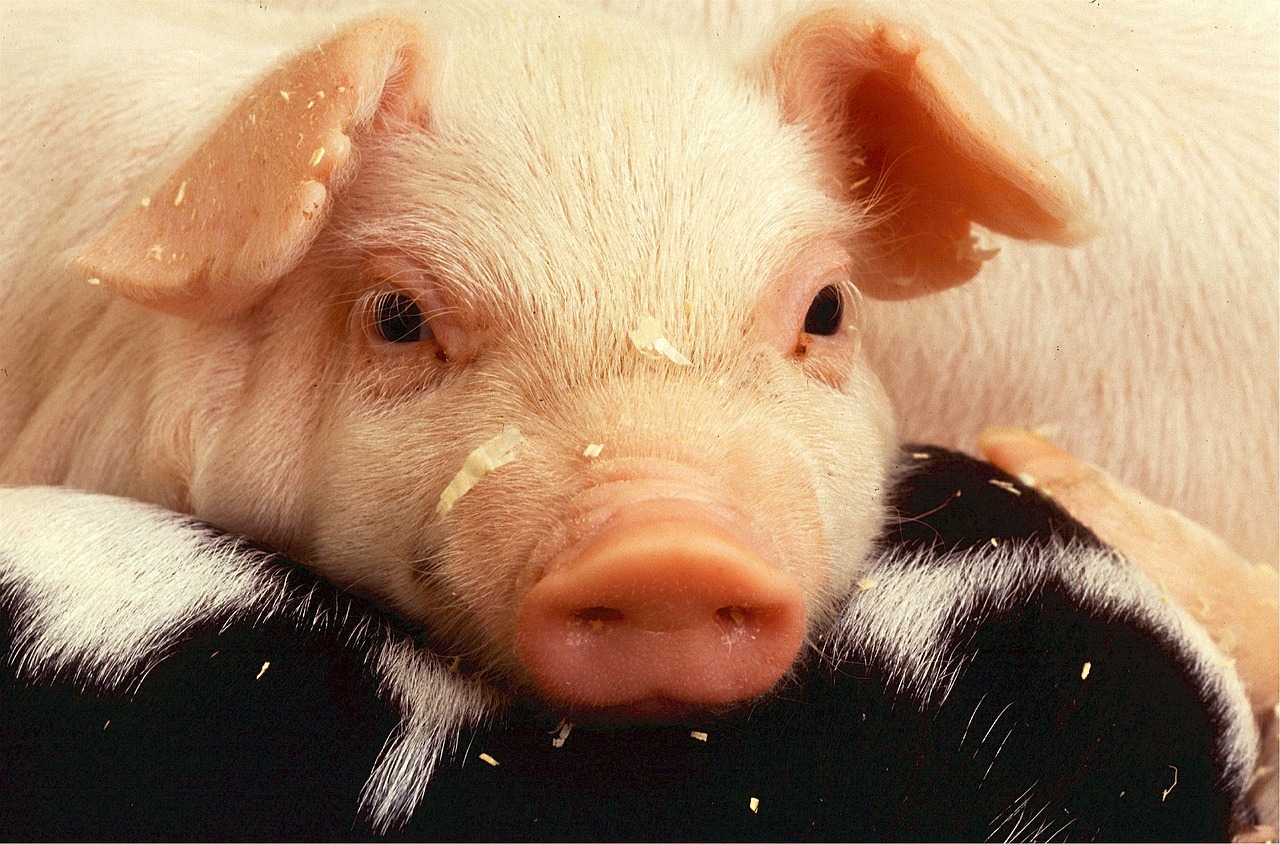 The planners of a large hog farm for Fillmore County have been turned down for a permit, because of worries about groundwater pollution from manure.

The Minnesota Pollution Control Agency also says there’s no need for an environmental impact statement for the project, since the permit for the Catalpa company of Iowa has been denied.

The permit denial comes two weeks before a deadline to authorize an environmental study of the Fillmore County karst region, where sinkholes could develop easily.

Many Fillmore County residents have called for an environmental impact statement on the project, and one critic said the decision not to issue such a statement is “disappointing.”

Catalpa could apply again to build a 5000-hog farm near Mabel, if it seeks a different type of permit.