While UW-Madison's chancellor sees $72k raise, UW-L's Gow gets nothing 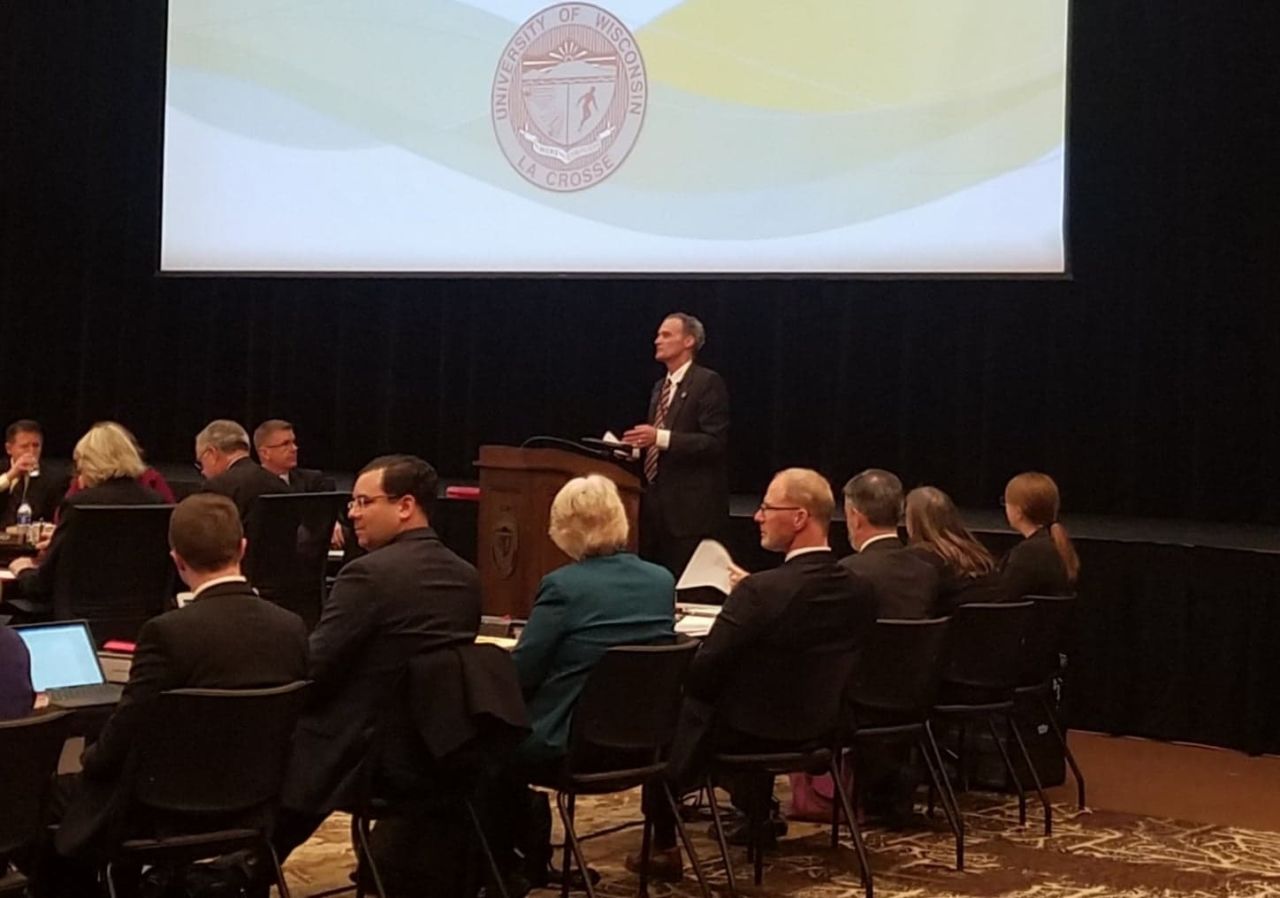 A majority of University of Wisconsin System chancellors got raises over the weekend.

While chancelor’s like UW-Madison’s Rebecca Blank received a $72,668 raise, bumping her salary to $582,617, UW-La Crosse Chancelor Joe Gow got nothing.

The raises were approved during a closed-door meeting Friday during the boards meeting at UW-La Crosse.

System president Ray Cross reprimanded Gow in a letter, after Hartley’s appearance and warned him it could cost him a raise.

Along with Gow, whose salary remains $224,000, UW-Whitewater’s Beverly Kopper and UW-Platteville’s Dennis Shields did not get raises — sort of.

Kopper, on the other hand, is also being “punished,” for something her husband did.

Pete Hill, who was the associate chancellor — and unpaid position — was fired and banned from the UW-W campus last summer, after allegations he sexually harassed several women dating back to 2015.

The raises go into effect Jan. 1. Here are the others who received raises:

Sandeen’s position was eliminated this year after regents decided to merge the two-year UW Colleges with regional four-year schools, and fold UW-Extension into UW-Madison as part of a system-wide restructuring.