No public comments, as $156 million La Crosse County budget passes in under an hour 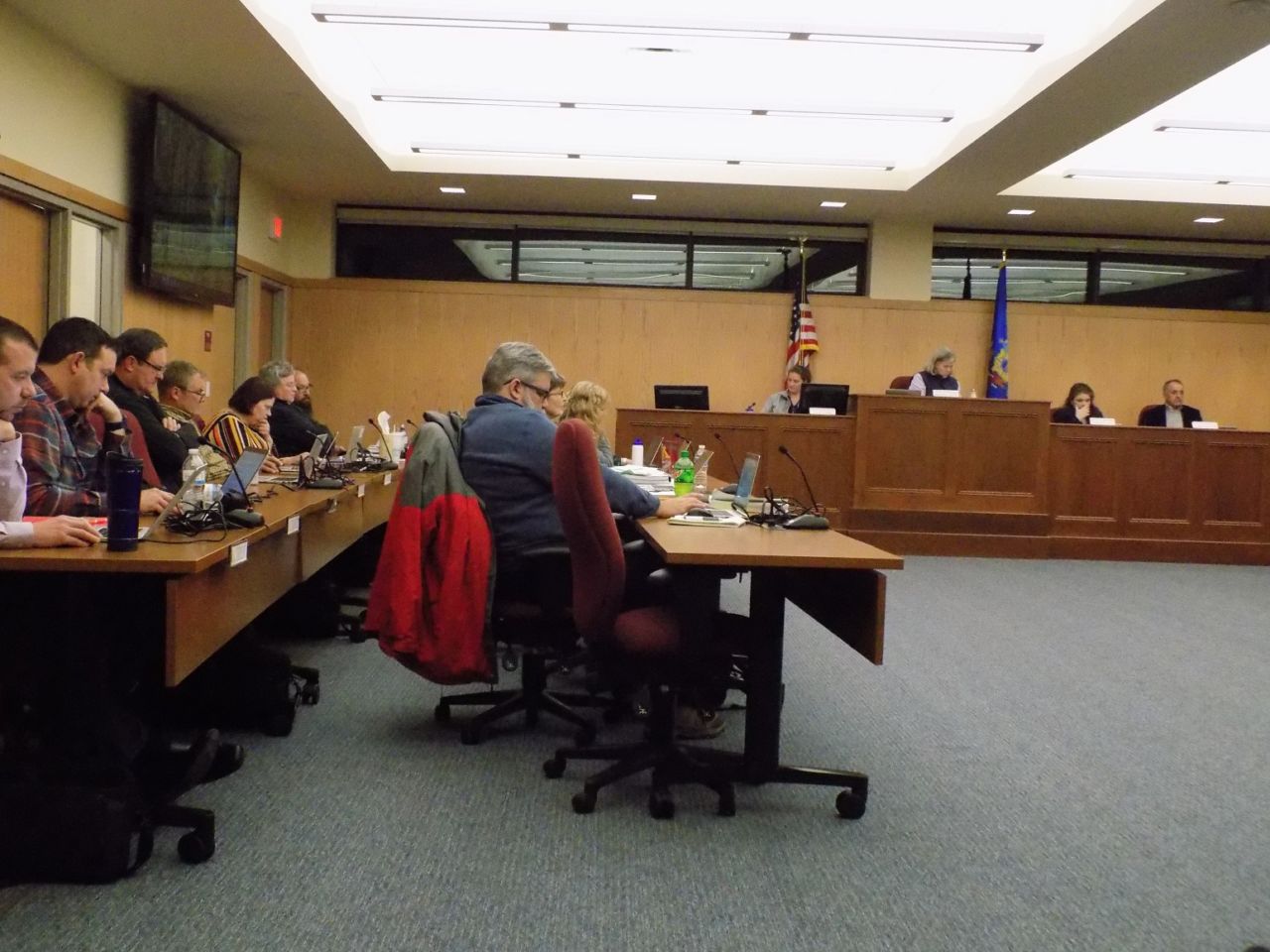 It didn’t take long Monday night for the La Crosse County Board to pass a new budget for 2019.

The yearly budget meeting wrapped up in less than an hour, partly because no members of the public signed up to comment on the county spending plans.

Board chair Tara Johnson did ask those in attendance if there were any questions or comments. When she got no response, the hearing ended quickly.

Spending plans for departments had already gone through committee reviews over the last few months.

County administrator Steve O’Malley said the tax levy went up 1.6 percent but the property tax level is one of the lowest in Wisconsin among counties of similar size.

“We are solidly at sixth lowest per capita in the state,” O’Malley said.

O’Malley says the county tax rate actually has dropped by 7 percent over the last five years.

Since the budget passed so quickly, there was sufficient time during the meeting for county clerk Ginny Dankmeyer to report on the record midterm turnout of 85 percent in La Crosse for last week’s election.

Dankmeyer suggested that the high turnout, and high interest in results on the internet, combined to prevent staff from posting running election totals quickly.

“It got sluggish,” she said. “I don’t think it actually ever crashed. It just got really slow.”

Dankmeyer added that different types of ID were accepted from voters showing up at the polls, including one person successfully using a speeding ticket as identification.