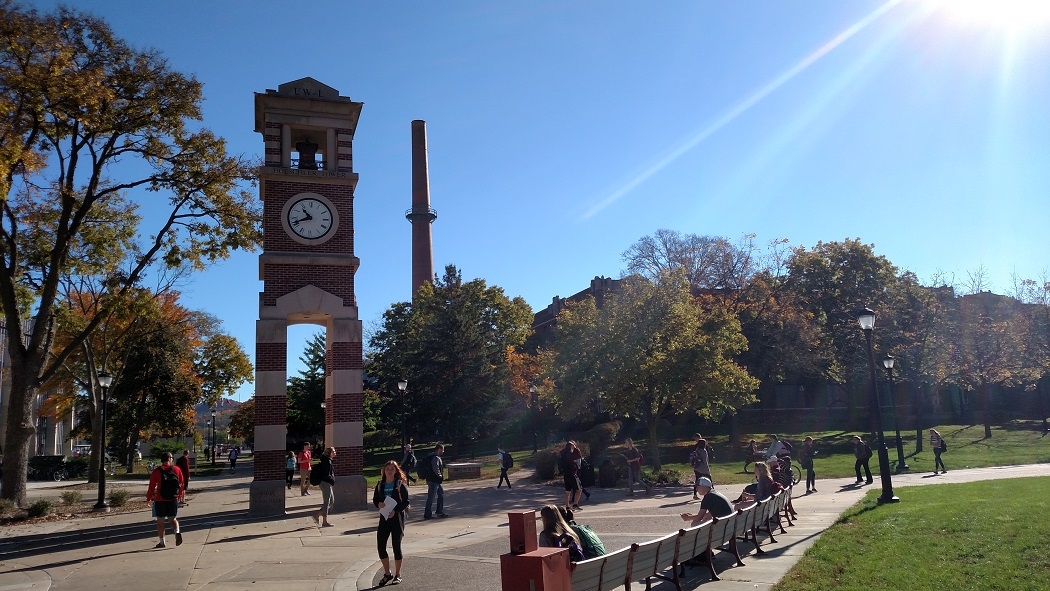 The University of Wisconsin-La Crosse is moving toward replacing plastic straws with reusable straws at dining locations on campus.

The university announced the change to reusable straws in a letter to faculty and staff earlier this month, Wisconsin Public Radio reported.

The idea to push for reusable straws came from the new leaders of the university’s Student Association, said University Centers Director Larry Ringgenberg.

The university will likely promote the movement by handing out free reusable straws this fall, Ringgenberg said. Officials plan to eventually make the straws available for purchase, he said.

Ringgenberg said there’s been some pushback to the idea, with concerns over how the change will affect those with disabilities who need straws.

While limiting the use of plastic straws is a positive thing for the environment, they shouldn’t be banned completely because some people with disabilities rely on them, said Michaela Gaffke from Aptiv, a nonprofit that provides services to people with mental and physical disabilities.

“Other (straw) materials hold a choking hazard, injury risk, and are not safe for high temperatures,” she said. “Also these materials are not position-able like the plastic straws.”

Plastic straws will be still available upon requests, Ringgenberg said.

Ringgenberg said there are also questions about if the change is really needed since most of the university’s garbage is used at a local waste-to-energy plant. Officials still hope to reduce the amount of single-use plastic on campus, he said.

Students will be able to decide if they wish to vote on a referendum that completely bans straws from campus, Ringgenberg said.

Students may vote on the referendum as early as September.