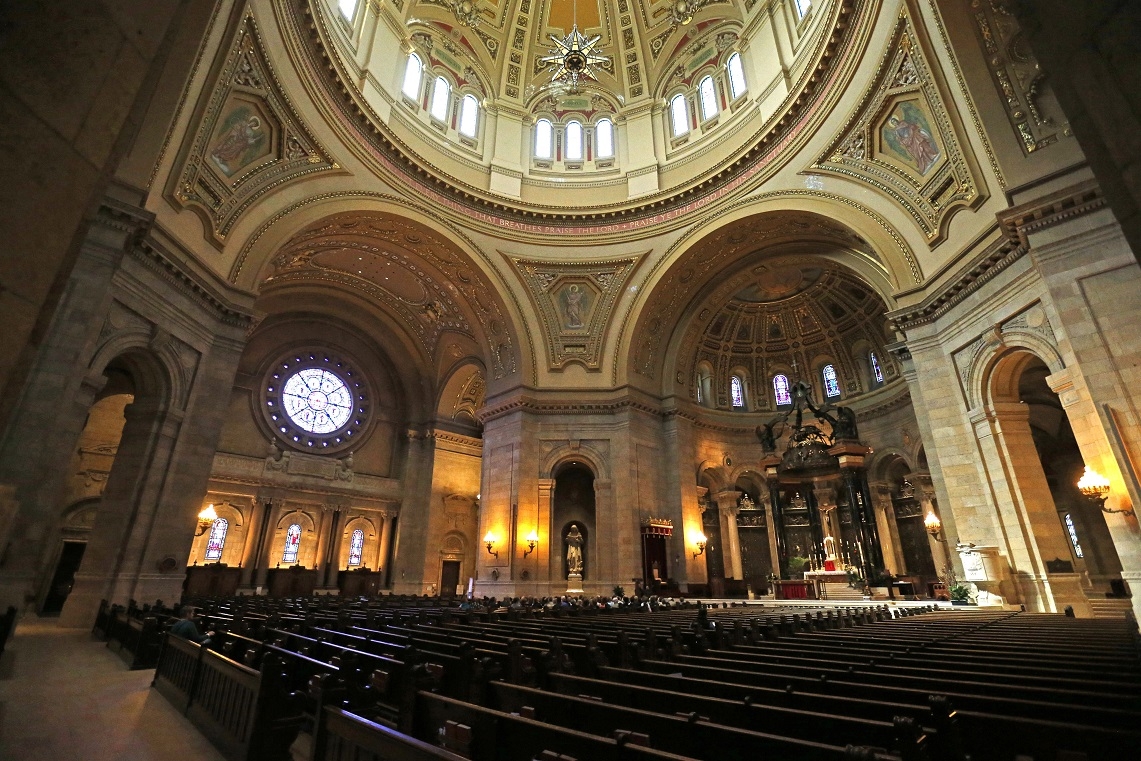 ST. PAUL, Minn. (AP) — The Archdiocese of St. Paul and Minneapolis has charted a financial plan to pay its share of the $210 million settlement with 450 clergy abuse victims that’s not covered by insurance.

The archdiocese filed for bankruptcy in 2015, two years after the Minnesota Legislature opened a three-year window that allowed people who had been sexually abused in the past to sue for damages. That resulted in hundreds of claims being filed against the archdiocese.

Most of the funding, roughly $170 million, will come from insurance carriers, said Thomas Abood, chairman of the Archdiocesan Finance Council and Reorganization Task Force. The archdiocese has committed to paying the remaining $40 million.

The plan includes the archdiocese paying out $5 million over five years, planned property sales to three Catholic high schools contributing $4 million and $3 million in voluntary contributions from nearly 200 parishes. Nearly $9 million has already been raised in land and asset sales.

The institution will use $9.2 million in unrestricted cash accounts and board designation funds, said archdiocese chief financial officer Tom Mertens. A $6 million general insurance fund that parishes and the archdiocese pool together will also be tapped.

The archdiocese will also use money from a fund used to cover employee health care costs. The move could mean higher health care costs for teachers, bookkeepers and other archdiocese employees, but a health insurance consultant said the fund has enough money to continue operating, Mertens said.

Victims’ attorney Jeff Anderson said the money will go into a pot to pay survivors, with the amount for each survivor to be determined.

The archdiocese said on its website it will finalize its plan soon, but hasn’t provided a timeline.