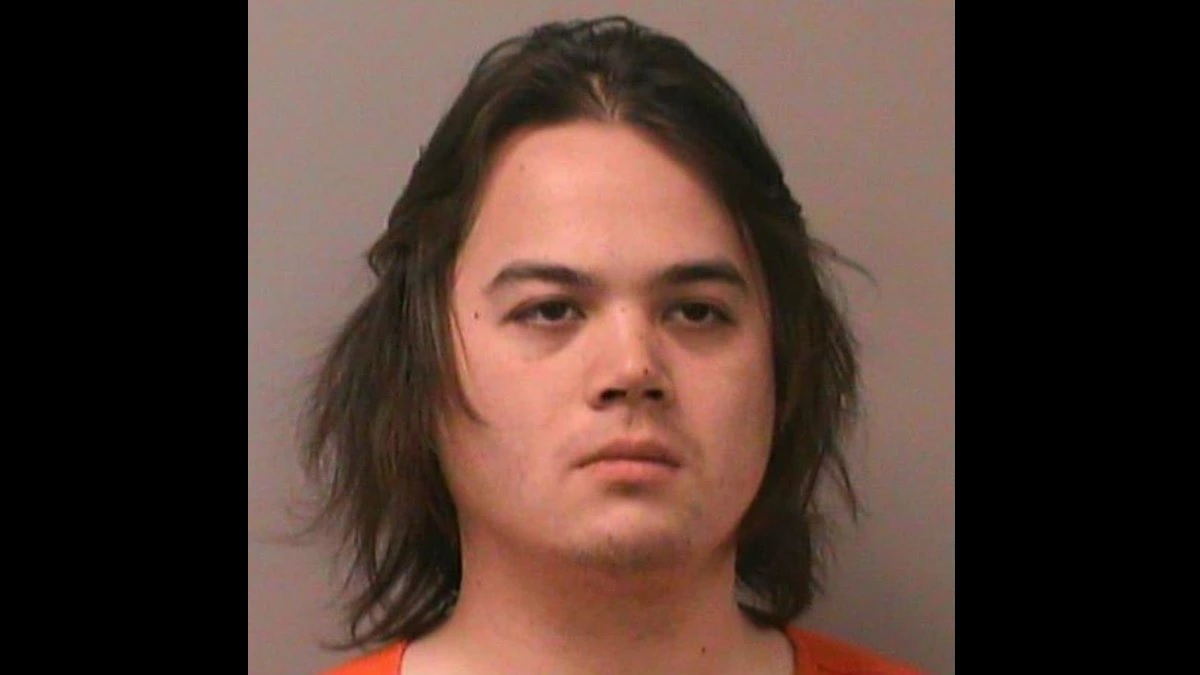 A 30-year-old Onalaska man accused of assaulting a 10-year-old girl inside a Walmart pleaded not guilty Wednesday in La Crosse County court.

Josey Amann will be scheduled for trial on charges of child sexual assault and resisting an officer.

Police said he had groped the girl in a store aisle, then ran from the store after the girl’s mother confronted him.

Amann was arrested in October, five months after the incident last May at the Onalaska Walmart.

When police arrived to arrest Amann at his workplace, he claimed he didn’t remember the incident and tried to run away again.