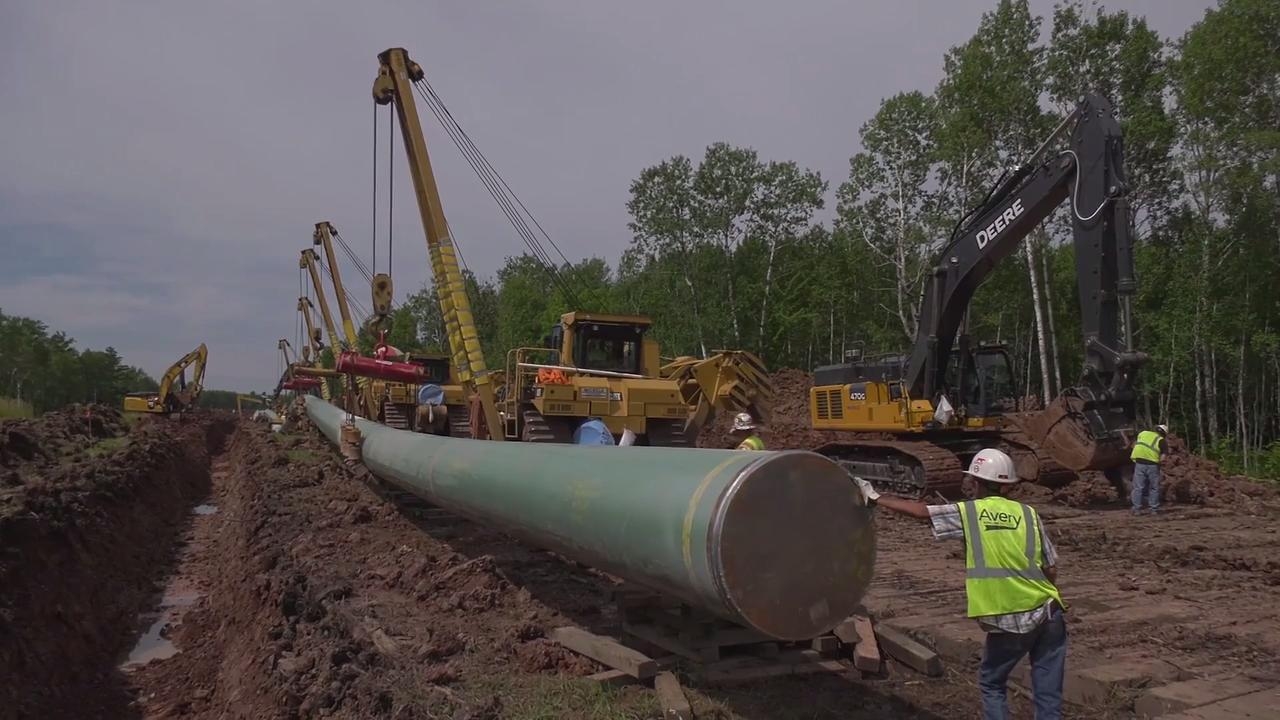 ST. PAUL, Minn. (AP) — The Minnesota Senate has voted 35-32 to pass a bill that would kick-start construction of Enbridge Energy’s proposed replacements of its aging Line 3 crude oil pipeline across northern Minnesota.

The House passed the legislation Monday, but the Senate on Wednesday added a two-word amendment that the House must concur with before sending the bill to Gov. Mark Dayton, who has promised to veto it.

The bill would bypass the state Public Utilities Commission, which is scheduled to vote on the proposal late next month.

The project has sparked strong opposition from environmental and tribal groups that fear the impact on climate change and pristine waters where Native Americans harvest wild rice. But it’s supported by business and labor groups for the jobs it would create.