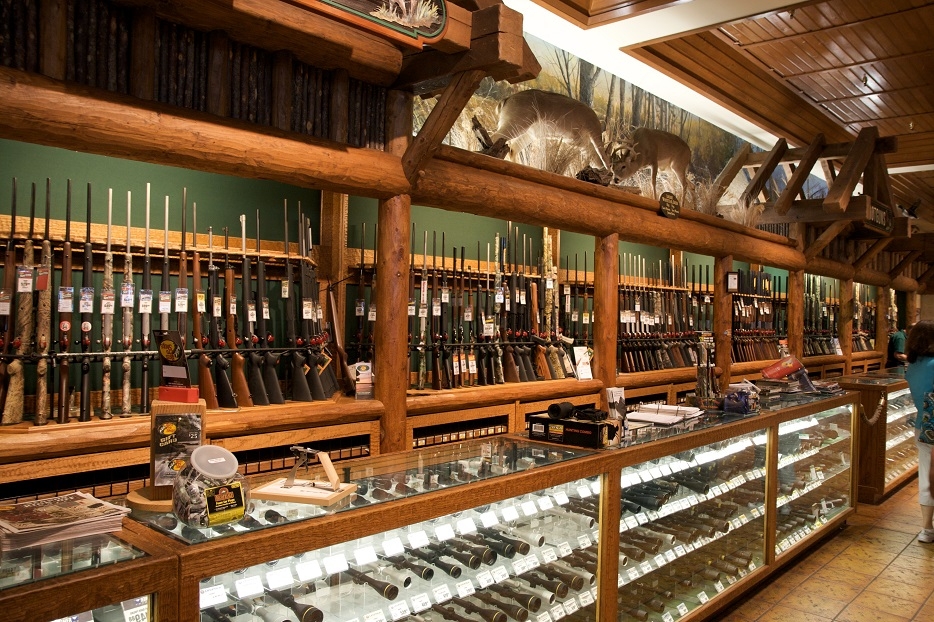 The public support from Sens. Scott Jensen and Paul Anderson, both NRA members, could give the latest push for stronger gun laws a jolt. They joined several Democrats proposing legislation that would impose background checks on nearly all gun sales and transfers and another bill requiring gun owners to report a lost or stolen weapon.

But the unexpected support may not be enough to break through in the GOP-controlled Legislature. Senate Majority Leader Paul Gazelka dismissed both bills as “ideas that don’t work.”

Gun laws have taken center stage in statehouses across the nation after last month’s high school shooting in Florida, where 17 students and teachers died. In the early weeks of Minnesota’s legislative session, waves of demonstrators have poured in and around the Capitol, calling on lawmakers to take action on addressing gun violence in schools.

But history has shown passing stronger gun restrictions is a tough sell, even in a liberal-leaning state like Minnesota, where the issue divides rural and urban lawmakers.

“These are challenging discussions, but if we’re really going to walk the walk, and address the real problem, which is mental health and access, then these discussions need to take place,” Jensen said.

One of the measures Jensen and Anderson signed onto would create universal background checks on all gun purchases and most transfers, exempting only transfers between family members and law enforcement officers and temporary loans. The other would require gun owners to report missing or stolen guns, an effort to combat straw buyers who pretend to buy guns for themselves and sell them to others who can’t legally buy a gun.

Democratic Sens. Matt Little of Lakeville and Susan Kent of Woodbury also signed onto the bills. Both lawmakers are from suburban districts where Republicans are competitive, but both said they don’t fear backlash during their next election in 2020.

There’s not much time for the bills to progress as the Legislature’s deadlines require a bill to start moving through committees by late next week. Gazelka expressed little interest in either measure, instead stressing legislation that would fund school security enhancements and mental health programs.

“There is no time to waste on ideas that don’t work, or have no chance of passing the legislature this year,” he said in a statement.

The Minnesota Gun Owners Caucus, a gun-rights advocacy group, criticized Jensen for doubling back on a previous vow to oppose background check expansions on gun sales.

But Jensen defended his support of the legislation.

“Absolutely I may have changed from what I wrote on the form two years ago,” he said, referencing a Gun Owners Caucus candidate survey. “But how many shootings have taken place since then?”