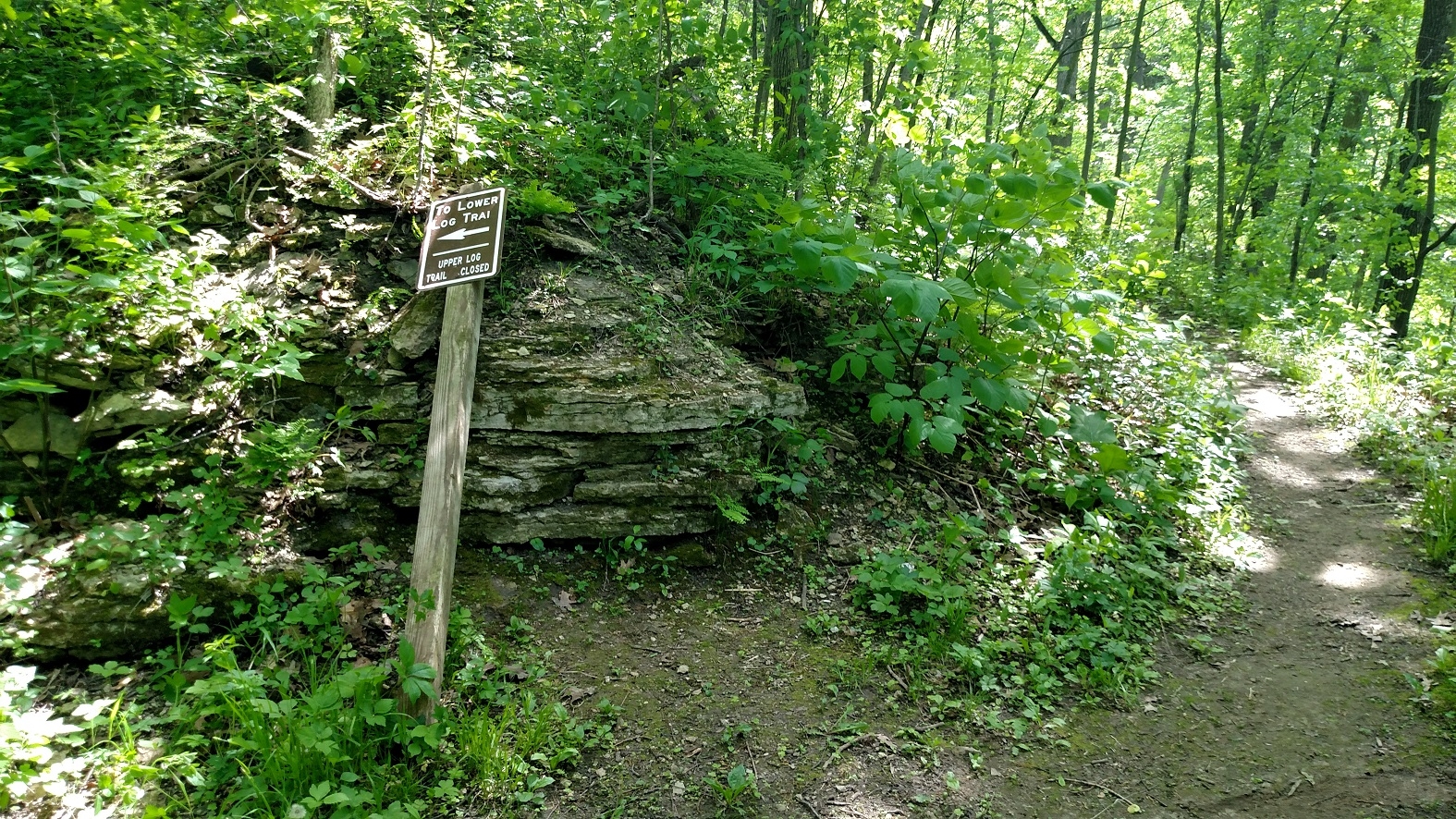 MADISON, Wis. — Students would be able to earn money for college by building trails, shoring up stream banks and restoring prairies under a bipartisan bill winding its way through the Wisconsin Legislature.

Republican Rep. Jeff Mursau’s proposal would re-establish the Wisconsin Conservation Corps, which operated from 1983 until 2003. Then-Gov. Jim Doyle, a Democrat, and GOP lawmakers eliminated the program that year in the face of a $3.2 billion deficit.

“As millennials struggle to find meaningful, family-sustaining employment, reestablishing (sic) the Wisconsin Conservation Corps is more important than ever,” Mursau and Rep. Cory Mason wrote in a memo to their colleagues seeking co-sponsors.

Under the bill, the state Department of Administration would be allowed to shift up to $400,000 from other state agencies into a fund that would provide grants to organizations looking to complete conservation projects. Examples of potential projects include trail construction and improvements, stabilizing stream banks, prairie restoration, maintaining recreational sites or installing rain gardens, among other things, according to the bill.

The organizations initiating the projects could apply for state grants ranging between $25,000 and $75,000. They would have to match at least 50 percent of the grant and employ workers between 16 and 25. Half the workers would have to be high school students and come from families that make no more than 200 percent of the federal poverty level on the day they’re hired. Organizations also could apply for federal grants through the Wisconsin National and Community Service Board, which administers AmeriCorps community service programs.

Project workers would be eligible for money through the federal AmeriCorps program to pay for student loans or help pay for college, graduate school or vocational training.

Bill Davis, the Sierra Club’s Wisconsin chapter director, said bringing back the corps would be a good idea. He said the corps could help maintain state parks since Republicans ended all state support for the parks in the 2015-17 state budget.

George Meyer, executive director of the Wisconsin Wildlife Federation, said his group supports the bill. The corps is an excellent program that provides a workforce for accomplishing environmental improvements as well as helps young people learn job skills, he said.

The measure has Republican and Democratic co-sponsors and the Senate’s Natural Resources and Energy Committee has scheduled a public hearing on the proposal for Thursday. Still, the bill’s fate looks uncertain.

Vos is expected to end the legislative session in early spring so lawmakers can focus on campaigning. Mursau introduced the bill a few days before Christmas and no groups have officially registered in support or opposition, signaling the measure isn’t a high priority and could get lost as lawmakers push higher-profile proposals before the clock runs out.

If the bill does become law, the Legislature’s finance committee would have to sign off on DOA pulling money from other agencies to create the grants fund. Spokesmen for the panel’s co-chairs, Reps. John Nygren and Sen. Alberta Darling, didn’t immediately reply to an email asking if Nygren and Darling would support such transfers.