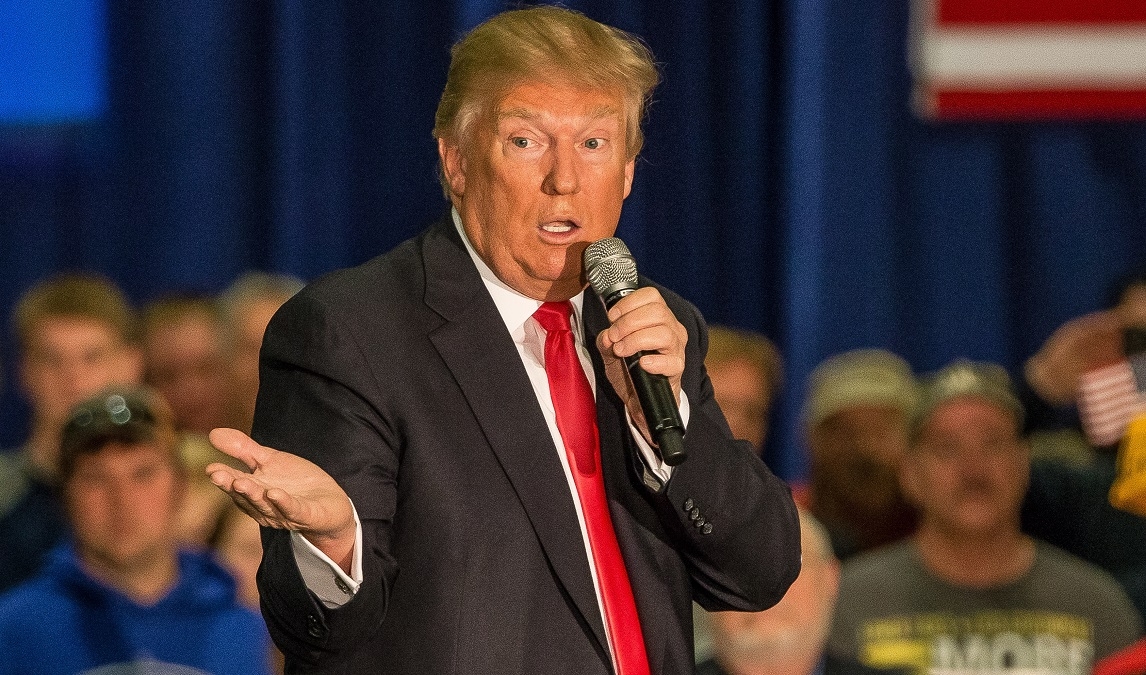 WASHINGTON — President Donald Trump’s move to stop paying a major “Obamacare” subsidy will raise costs for many consumers who buy their own health insurance, and make an already complicated system more challenging for just about everybody.

Experts say the consequences will vary depending on how much money you earn, the state you live in, and other factors.

Overall, Trump’s decision will make coverage under the Affordable Care Act less secure, because more insurers may head for the exits as their financial losses mount.

All of this is happening with the Nov. 1 start of sign-up season a couple of weeks away.

Here are some questions and answers as state regulators, insurance executives, consumer groups and number crunchers try to analyze the potential impacts:

Q: What exactly did Trump do, and why?

The subsidies are under a legal cloud because of a partisan dispute over the wording of the health law.

The law requires insurers to reduce costs for low-income people, and specifies that the government must reimburse the companies. But Republicans and the Trump administration say the law failed to include a congressional appropriation, a specific instruction to pay that’s required by the U.S. Constitution before federal money can be spent.

The dispute has been going on for years, and the government had continued to make monthly payments.

Trump had been threatening for months to stop the payments. Apparently he decided to bring things to a head, to force congressional Democrats to negotiate on a new health care law.

Q: How many people benefit from these subsidies?

A: About 60 percent of the estimated 9 million to 10 million people signed up for coverage through the health law’s insurance markets qualify for reduced copays and deductibles, which are available to individuals making up to about $30,000.

Q: Does this mean they’ll get no help?

A: No. Insurers are legally obligated to provide the discounts, and if the government doesn’t reimburse them, the companies are expected to raise premiums.

In some states regulators have allowed insurers to increase premiums preemptively for 2018 because of the uncertainty over what Trump would do. Other states have contingency plans.

So people getting premium subsidies will be shielded from those increases, for the most part.

Q: What about people who buy individual health insurance policies outside the “Obamacare” market and don’t get help under the ACA?

A: This is where it could get tricky.

Many of these “off marketplace” customers are solid middle-class and don’t qualify for financial assistance, so potentially they could face a big hit.

It depends on where they live, said Larry Levitt of the nonpartisan Kaiser Family Foundation.

In some states, regulators directed insurance companies to limit potential rate increases only to plans sold on the ACA markets. Unsubsidized customers would be protected in those states.

In other states, however, they might be in for a shock.

A crystal-clear picture of winners and losers will emerge in the weeks to come.

Q: Trump says this money is a bailout. What’s the impact for insurance companies?

A: The National Association of Insurance Commissioners estimates that Trump’s immediate cancellation of monthly payments will cost insurers about $1 billion they would have been owed for the remainder of the year. There’s no way to raise premiums now for a few months to try to recoup any of that.

Elizabeth Carpenter of the consulting firm Avalere Health says more insurers may drop out if they can’t figure out a way to recoup losses. About half of U.S. counties will only have one ACA insurer next year.

Q: Is there any way this can be fixed?

A: Congress could appropriate the money, quickly removing the legal doubt. Or a court may put a hold on Trump’s order to consider objections being raised by state attorneys general.