After bombshell Weinstein revelations, many ask, ‘Why now’? 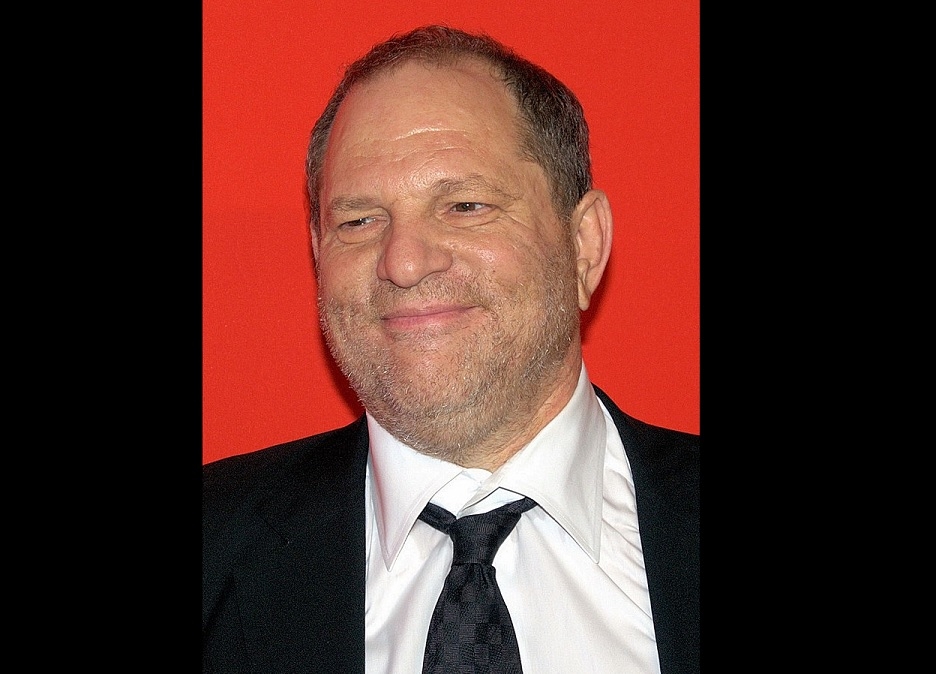 That was the first question many were asking this weekend after explosive revelations came to light about Harvey Weinstein, one of Hollywood’s most powerful men, and decades of alleged sexual harassment on his part.

First, it was a question about Hollywood, where tales about Weinstein and his behavior with women had circulated for years, yet news outlets had been unable to nail down the story. But it also fed into a broader question, one that touched on the recent fates of Bill Cosby, the late Roger Ailes, and Bill O’Reilly — all rich and hugely powerful men brought down, in one way or another, by lingering accusations that finally burst into the open. What factors had enabled all those stories to emerge?

In the view of former Fox News anchor Gretchen Carlson, whose accusations led to the downfall last year of former Fox CEO Ailes, the key dynamic was women giving each other courage — spurring each other to tell their stories despite the risk of retaliation.

“When one woman decides to finally say ‘enough already,’ the courage can be contagious,” Carlson said in an email message Friday, a day after the bombshell New York Times report on Weinstein. “And that’s what we are seeing now. Women are saying they aren’t going to take it anymore. They will have their voices heard.”

In an expose that rocked Hollywood, the Times reported that Weinstein had reached at least eight legal settlements with women over alleged harassment. In one of its most stunning allegations, actress Ashley Judd told the paper she was summoned years ago to what she thought was a business breakfast meeting with the Oscar-winning producer at his hotel, where he appeared in a bathrobe and asked if he could give her a massage — or she could watch him shower.

Weinstein, 65, apologized in a rambling statement that didn’t address any specific incident, and said he was taking a leave of absence. The Weinstein Co.’s remaining board of directors said Friday that his leave would be indefinite, and his future employment is dependent on his actions and the results of an independent investigation.

Many thought it could be the beginning of the end for a man whose influence had been so great, Meryl Streep even referred to him as “God” in an Oscar speech.

And virtually everyone was stunned. “I think people just can’t believe their eyes, that a story so many people have whispered about for so long has finally made it to publication,” said longtime Hollywood chronicler Janice Min, former editor of the Hollywood Reporter and Us Weekly. Many in Hollywood were likely “crying tears of joy,” she added, and that included both women and men: “Schadenfreude is gender-neutral.”

For Min, who said she had been trying unsuccessfully to nail down the Weinstein story during her entire 7-year tenure at The Hollywood Reporter, several factors were at play in the recent cascade of allegations about Weinstein, and about Cosby, Ailes and O’Reilly before him. Perhaps most obviously, she said, was the idea of safety in numbers. “One woman’s story begets another,” she said. “It changes this whole culture of silence.”

That view was echoed by Gloria Allred, the attorney who has represented countless victims of alleged sexual harassment over four decades, including dozens of Bill Cosby accusers. (The only criminal case against Cosby ended in a mistrial in June; he has denied all wrongdoing.) “Many women are not willing to suffer in silence anymore,” Allred said in an interview. “They’ve reached their tipping point. And then one comes out, and then two, and it does encourage others — they feel safer in numbers.”

Not only that, she said, but women find they are taken more seriously in numbers. “The more women who speak out, the more likely they are to be believed,” she said. “That’s what happened with Cosby. The number grew and grew.” (Allred had been in what could be called an awkward position regarding Weinstein; her daughter, attorney Lisa Bloom, was advising him until she resigned on Saturday after suffering some fierce criticism.)

Some have proposed that one reason the Weinstein story came out now, rather than years ago, is that the man who produced such Oscar-winning hits as “Shakespeare in Love,” ″The King’s Speech” and “The Artist” has fallen on more challenging times recently, and his influence appeared to be waning.

“Harvey Weinstein had what could be called a very challenged business over the last few years,” Min said. Other factors, she said, include the fact that a substantial number of female reporters in newsrooms are aggressively pursuing the sexual harassment story, and a rising female voice on social media, willing to speak out.

And, of course, a generational shift: “You could say the current generation is trying the crimes of an older generation,” Min said. “This is a sign of how cultural change is happening so quickly, that if you’re in your 30s, what was happening just 20 or 30 years ago is totally appalling.”

Of course, it’s not certain that Weinstein’s career will be felled by the accusations; Hollywood can be a forgiving place, and a common remark among Hollywood insiders was: “Never say never.”

But outside Hollywood, some were saying that this could be the start of a major cultural shift.

Kathy Spillar, executive director of the Feminist Majority Foundation, said she’s been reminded of what happened with Anita Hill’s 1991 testimony against Supreme Court nominee Clarence Thomas. He may have gotten onto the court anyway, but Hill’s allegations spurred many women to come forward with their own stories of sexual harassment — many who hadn’t even realized that what they were experiencing from their bosses was actually illegal.

“Silence is the enemy of justice, and these powerful men know that,” Spillar said. “I think this is going to start an avalanche, I really do. And we all know this behavior is not limited to Cosby, Ailes, O’Reilly and Weinstein.”

Not that coming forward will suddenly become easy.

“Taking on powerful men who’ve sexually harassed you is an excruciating choice for any woman to make,” Carlson wrote in her email. “You don’t just build the courage to do it overnight. It’s not like a light switch that you turn off and on. Will you be believed? Will you be retaliated against? Will you lose your job? Unfortunately, even in 2017, all of those fears are still realities.”