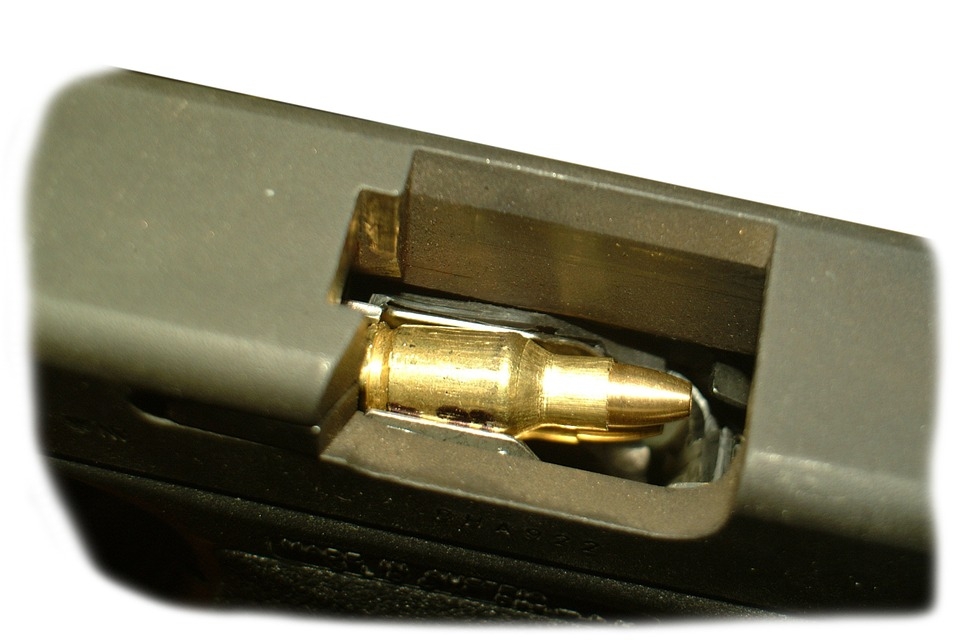 NRA has announced support for regulation, as well.

Authorities say Las Vegas shooter Stephen Paddock had such devices with him. Congressional Republicans have said they should consider regulating them. The National Rifle Association has announced its support for regulating them.

State Reps. Chris Taylor, Lisa Subeck, Melissa Sargent and Terese Berceau, all from Madison, introduced a bill Thursday that would prohibit the possession, use and sale of bump stocks. Subeck says it doesn’t make sense to ban automatic weapons if bump stocks are legal.

Republicans control both houses of the Legislature and the governor’s office. A spokeswoman for Assembly Speaker Robin Vos didn’t immediately reply to an email inquiring about the bill’s chances.