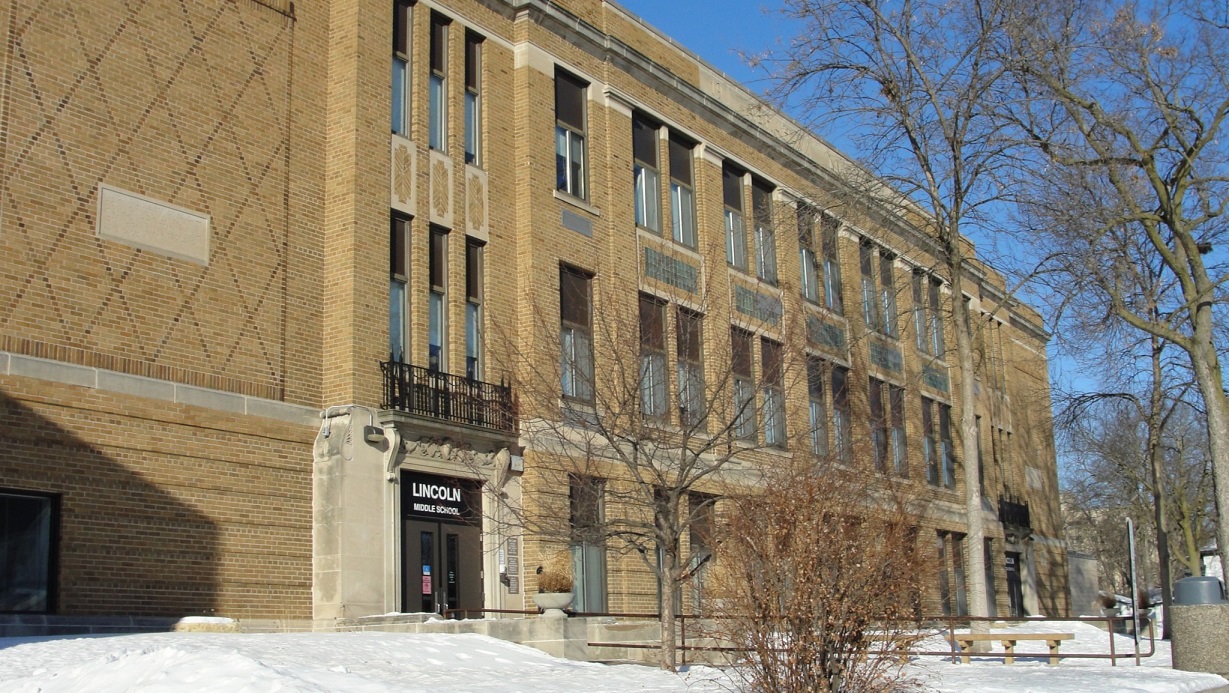 The idea to close Lincoln is nothing new — the option has been discussed off and on for almost 25 years, La Crosse School District superintendent, Dr. Aaron Engel, told La Crosse Talk PM.

“There is nobody that I’ve talked to in the school district that can remember a time when it wasn’t a conversation,” Engel said. “It’s certainly been out there. It’s something we have talked about consistently.”

Closing Lincoln will save the district — which is facing a huge budget deficit — $1.5 million the first year and $1.8 million a year after that, Engel said, noting that doesn’t take into account operational costs or maintenance, where the building currently needs about $5 million.

“This spring we intend to put together a facility advisory committee,” Engel said, “now that we’re out of emergency mode of planning and we’ll be able to take a little bit of time over the summer and the fall to look at what comes next with a group of folks that represent our community.”

Engel said next year’s budget deficit will be $5 million and that will grow to $10 million in the next six years.

The district’s initial long-range facility plans, proposed over two years ago, included the closure of Lincoln. Despite the fall referendum to build a $194.7 million high school not passing, the idea of consolidating to two middle schools was part of that plan.

“We’re really just at a point where we need to consolidate our middle schools,” Engel said. “As we look at the orientation of them, and geography, the capacity and the age, sadly it just made the most sense to focus on Lincoln Middle School.”

Multiple factors played a role in the vote to close the middle school near downtown La Crosse, including location.

Engel also noted that the district would have conversations with the community about the future of the over 100-year-old building, but it would not retain ownership of Lincoln.

Once Lincoln is closed, the hope is to successfully transfer Lincoln staff to other positions within the district.

“Our goal is to avoid layoffs at all costs,” Engel said. “We have successfully used natural attrition, such as resignations and retirements, over the last 3 years to reduce over 40 positions. So we’re certain that we’ll be able to, to a large extent, accomplish that during this transition, as well.”

In a statement released by the district, it was announced the school will be closed as of Aug. 31, 2023.

According to the statement, middle schools in the district are currently operating at 47% capacity, and the district has seen a 23% reduction in students since 2001.

This, along with a lack of state funding, deferred building maintenance and a failed referendum to build a new high school, led to the closure of Lincoln.

“Between underfunding of public schools and declining enrollment, the School District of La Crosse is facing budget deficits that start at $5 million for the 2023-2024 school year and rise to over $10 million in six years,” the statement said.