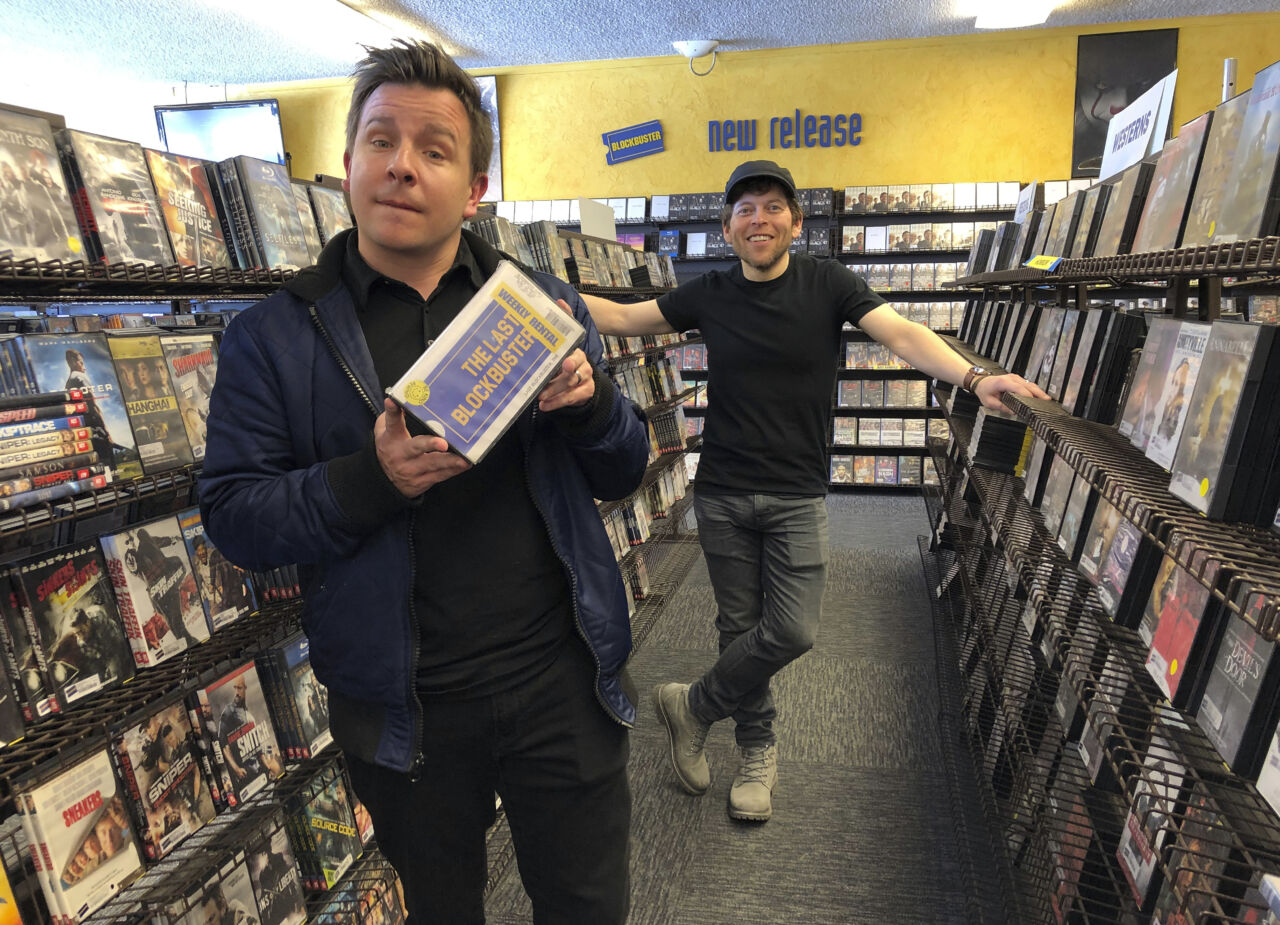 FILE - Local documentary filmmakers Taylor Morden, left, and Zeke Kamm, pose at the last Blockbuster on the planet in Bend, Ore., on Monday, March 11, 2019, with a promotional VHS tape of their upcoming documentary about the store titled The Last Blockbuster. (AP Photo/Gillian Flaccus)

Remember video rentals? They’re almost extinct in Wisconsin and Minnesota. That was part of Tuesday’s La Crosse Talk PM. On each end of that rant, a discussion about politicians politicking, including saying the quiet part out loud when it comes to voter suppression.

Wisconsin Democracy Campaign executive director Matt Rothschild joined for a bit to discuss Wisconsin Republicans and voter suppression, in a story about an state election commissioner mentioning the success his GOP party had getting people not to vote.

After that, a very important rant about the last video rental stores closing in Minnesota and Wisconsin.

Wrapped up talking about politicians crying about politicking in an argument about dueling ballot measures in Wisconsin — similar to La Crosse County — that apparently only want to turn out the vote, which is apparently a bad thing, depending on the measure and the party you represent.