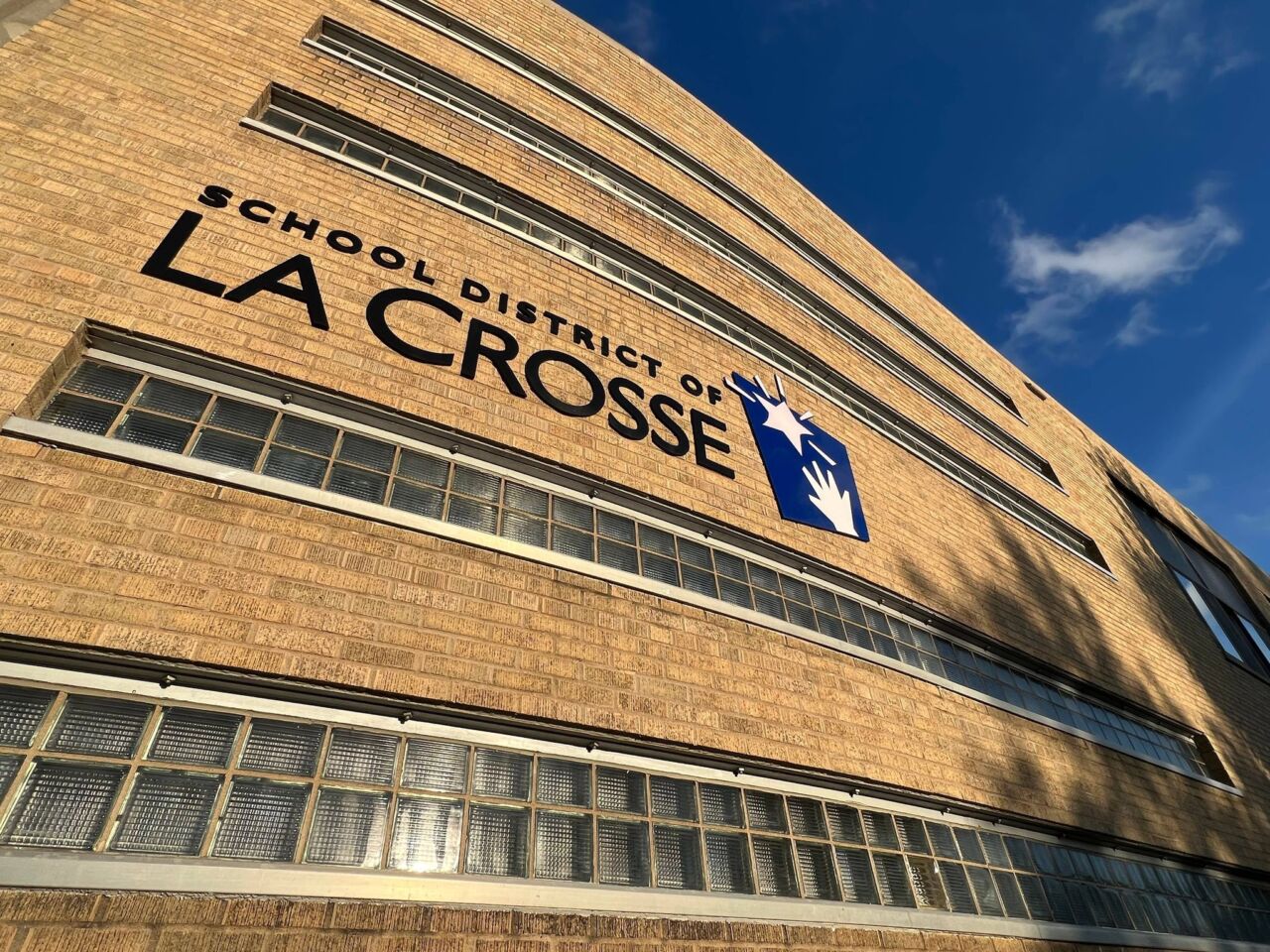 La Crosse City Council member and business owner Scott Neumeister has announced he is running for La Crosse School Board.

That means Neumeister could be running two campaigns in the upcoming spring elections, as his term for city council, representing District 2, ends in April. While others on the council have made decisions, Neumeister has yet to declare for another council term, however.

“I have to do what I feel is best for the north side, and the kids,” Neumeister said. “More than anything, it’s for the kids. So, I made the announcement that I will fight for Logan High School and I will do whatever I can to ensure that we continue to have a high school on the north side.”

A recent referendum put to voters to consolidate La Crosse down to one, brand new high school for $194.7 million, converting both Central and Logan into middle schools, was easily voted down by the district.

“We’re exploring a whole range of options,” Engel said. “The one high school concept is tabled for now. That would have to happen some time in the future, if there’s a will for it. We’re gonna switch to looking at middle schools and elementary schools. We’ve had declining enrollment in those areas, as well.

Engel, however, did hint that consolidating to one high school at some point could still be necessary.

“Down the road, though, we know our enrollment continues to decline at the high school,” he said. “In four years, the high school enrollment will be right around 1,600 students. That is, also, the capacity at Central High School as it stands right now, so there’s some options there in the future of where we need to head.”

In a Facebook post Monday, Neumeister expressed what could be taken as dissatisfaction with La Crosse’s schools.

“Ok I can not sit by and watch what is happening to our area schools,” Neumeister posted. “I have now decided to Officially Run For The La Crosse School Board. I will FIGHT TO KEEP LOGAN HIIGH SCHOOL. It’s for the Kids!! I have nomination papers if anybody is willing to sign. I will be at Neuie’s Vogue today and tomorrow with the paperwork ❤”

Neumeister owns the Vogue on George Street. which is adjacent to his city council district and less than a mile from Logan.