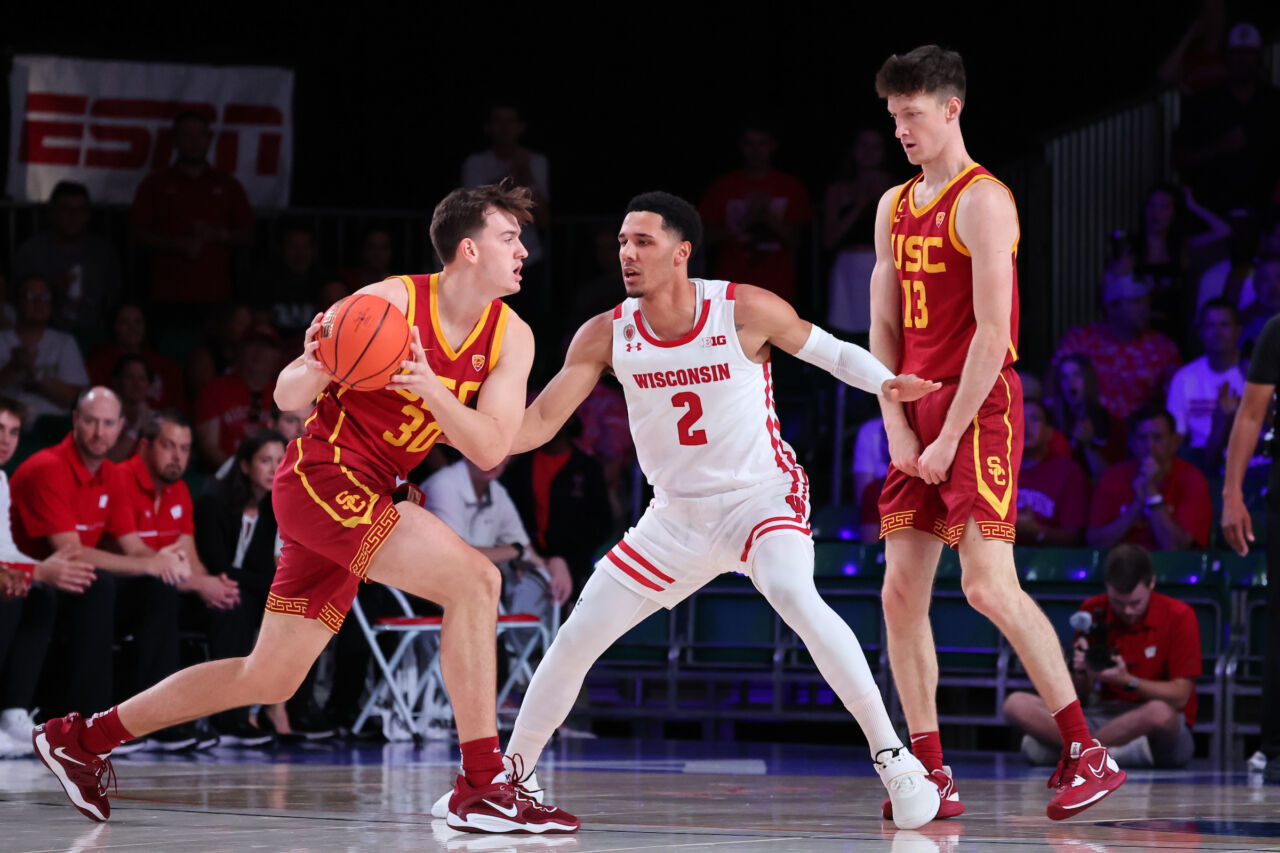 A bounce-back game for La Crosse native Jordan Davis to wrap up the Battle 4 Atlantis tournament, as the University of Wisconsin men’s basketball team gets set for a tough matchup with Wake Forest.

Wake Forest comes into the Kohl Center with a 6-1 record, while the Badgers are 5-1. Tipoff is at 8 p.m. and the game is on ESPNU.

Davis had a rough start to the tourney in the Bahamas last week, going a combined 1-for-12, scoring two points in the first two games. He played 18 minutes in the last-second loss to No. 3 Kansas.

The 6-foot-4, junior guard recovered to score eight on 3-for-5 shooting in Wisconsin’s 64-59 win Friday over USC, adding three rebounds, a steal and an assist.

Davis is averaging 6.7 points on 36.6 percent shooting. It’s not a good percentage, but Wisconsin as a team is shooting just 37.5 percent. Davis is third on the team in rebounds (4.5) averaging 25.5 minutes.