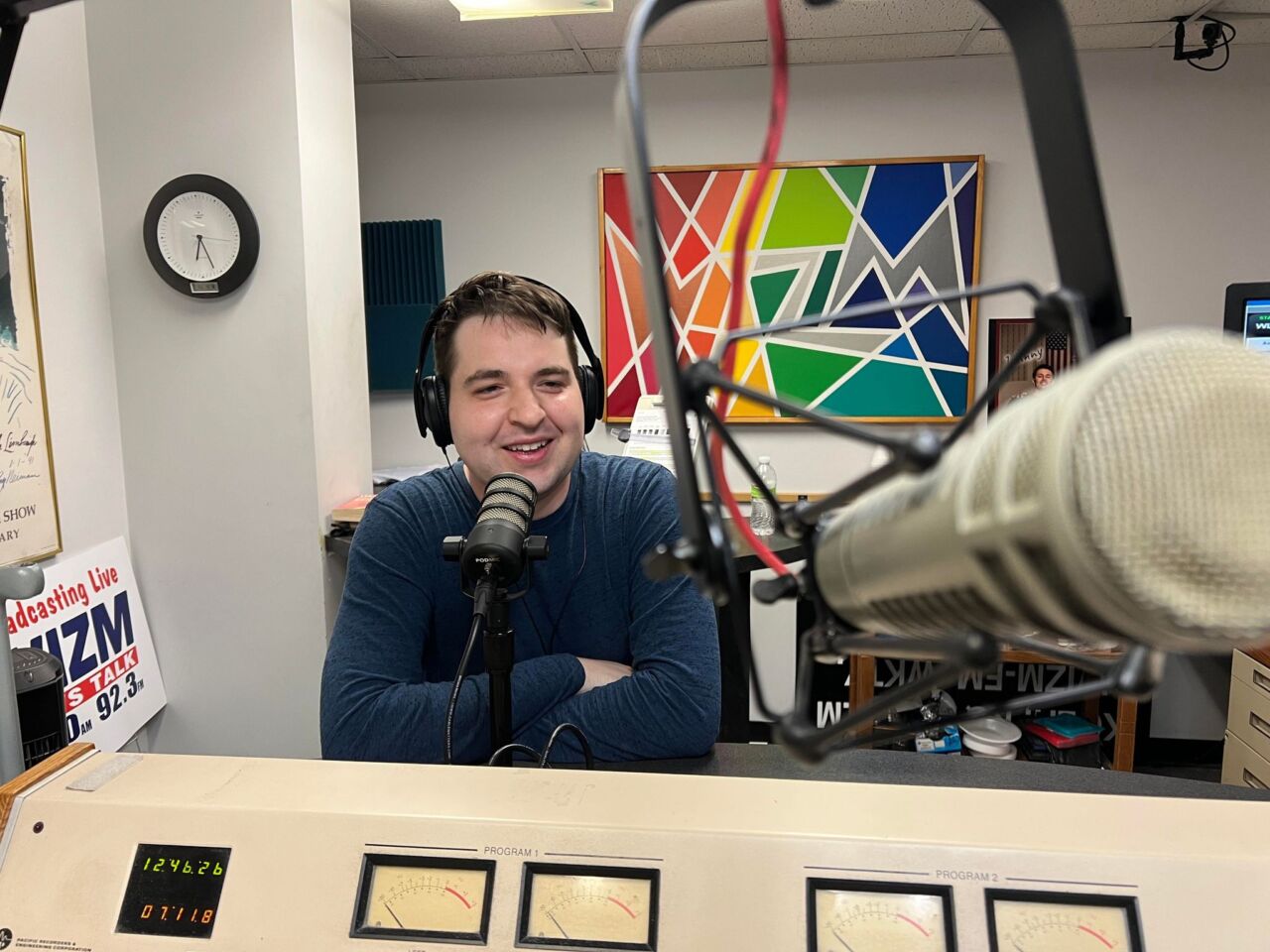 Part of that discussion on La Crosse Talk PM was polling on whether the Tuesday election day should be a holiday or a paid holiday.

We also talked US Sen. Bernie Sanders at UW-La Crosse and these figures who are phenomenons to political scientists — including Donald Trump.

Democratic US House candidate Jeff Ettinger joined for a few, as he tries to win Minnesota’s 1st Congressional District.

Ended the show talking about how people hit deer drastically more right after we “fall back” with Daylight Saving Time ending.