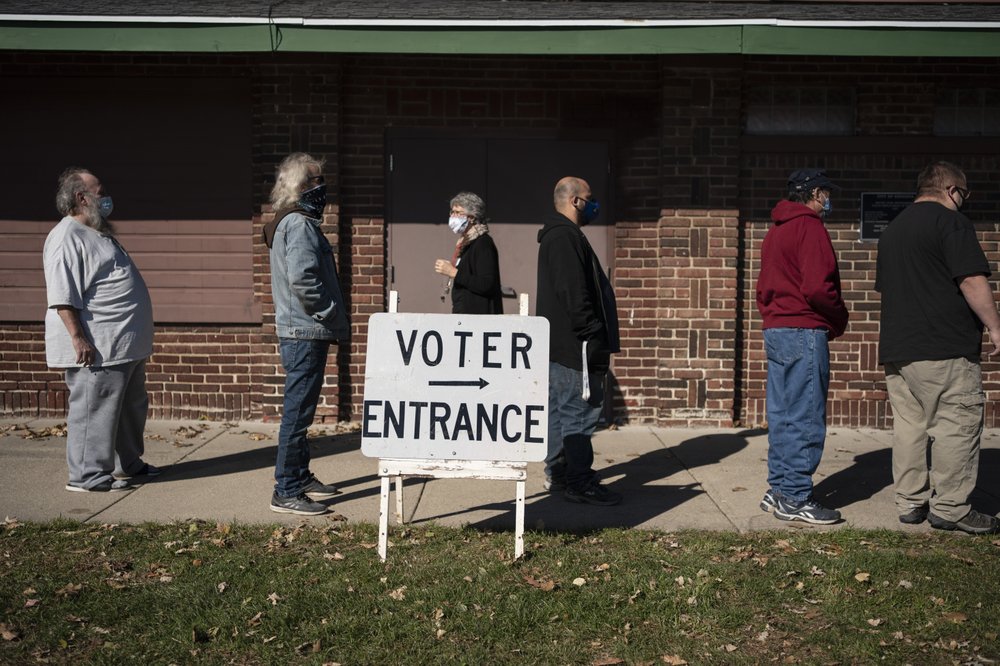 La Crosse County could put an abortion referendum on the November ballot.

The county’s executive committee has approved a plan to schedule an advisory referendum, asking whether the existing 1849 ban on abortions in Wisconsin should be repealed.  The full county board would have to agree to place the question on the ballot.

Board chair Monica Kruse says she proposed the referendum in reaction to the U.S. Supreme Court ruling in June that reversed the Roe v. Wade decision.

“The Wisconsin abortion ban unfairly targets women for punishment when an abortion occurs, and takes away women’s rights to make decisions about their body and their reproductive health care.” says Kruse. “It relegates women to second-class citizen status.”

Hoyer says some people have “feelings that a certain demographic of our society do not have the right to comment on this, or have an opinion” as a white male. “I’m concerned about bringing this even to a resolution to be put out there,” he said.

Other counties and cities in Wisconsin have scheduled advisory referendums, or considered them, since the Supreme Court ruling caused old abortion laws in several states to take effect.