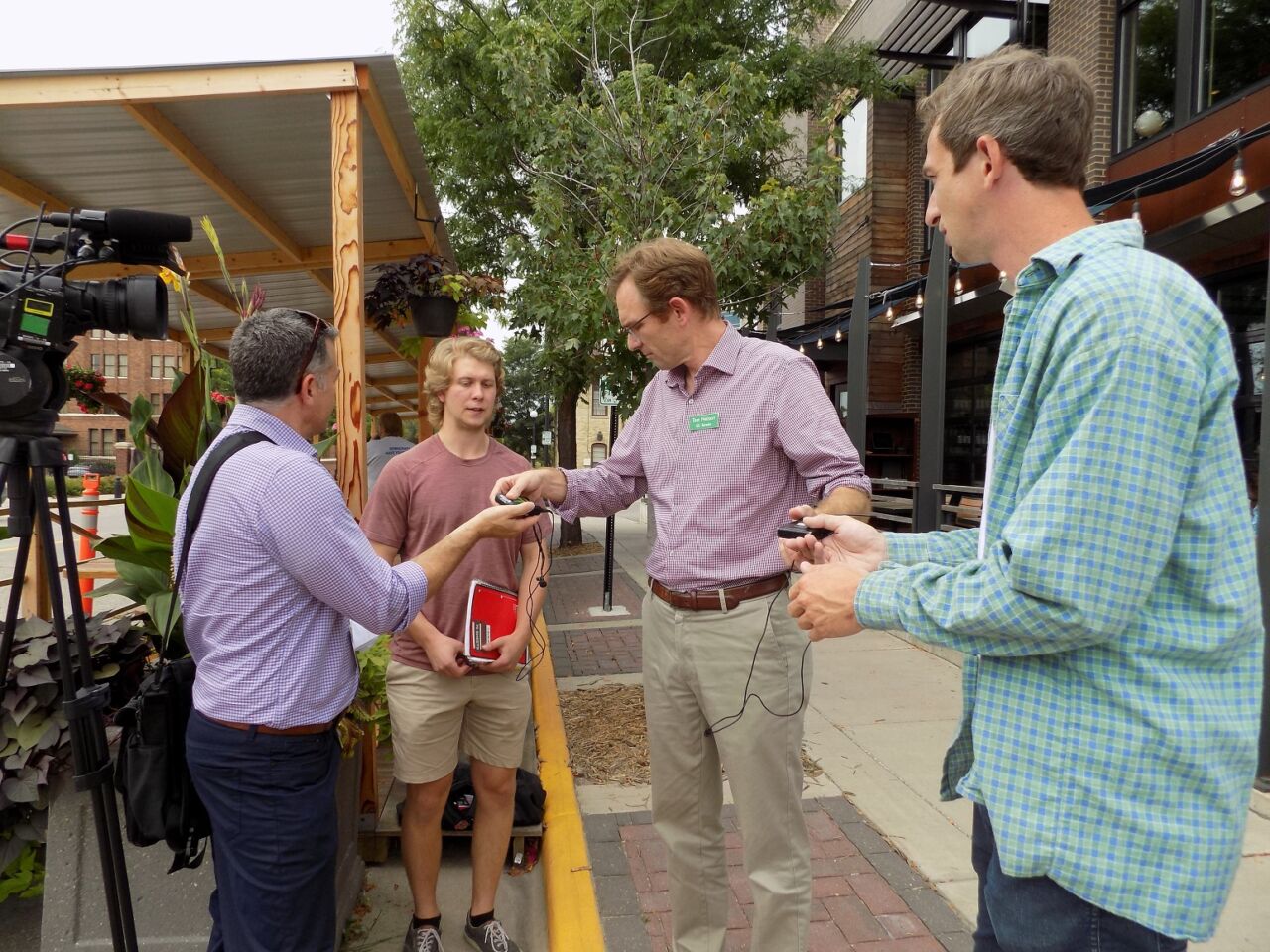 Tom Nelson is now out of the U.S. Senate race in Wisconsin.

Nelson has dropped out of the Democratic campaign, two weeks before the primary.  The Outagamie County executive has been rated fourth in the Democratic field according to recent polls.

Nelson is now backing Lt. Gov. Mandela Barnes, who is said to be in a tight race with Alex Lasry to see who will face incumbent Republican Sen. Ron Johnson in November.

State treasurer Sarah Godlewski also has been polling ahead of Nelson, who has been a candidate for Senate since October of 2020, and says he hasn’t been able to raise enough money to keep up with well-funded opponents.

Nelson’s name will remain on the Aug. 9 ballot, because his withdrawal comes too late for the ballots to be changed.