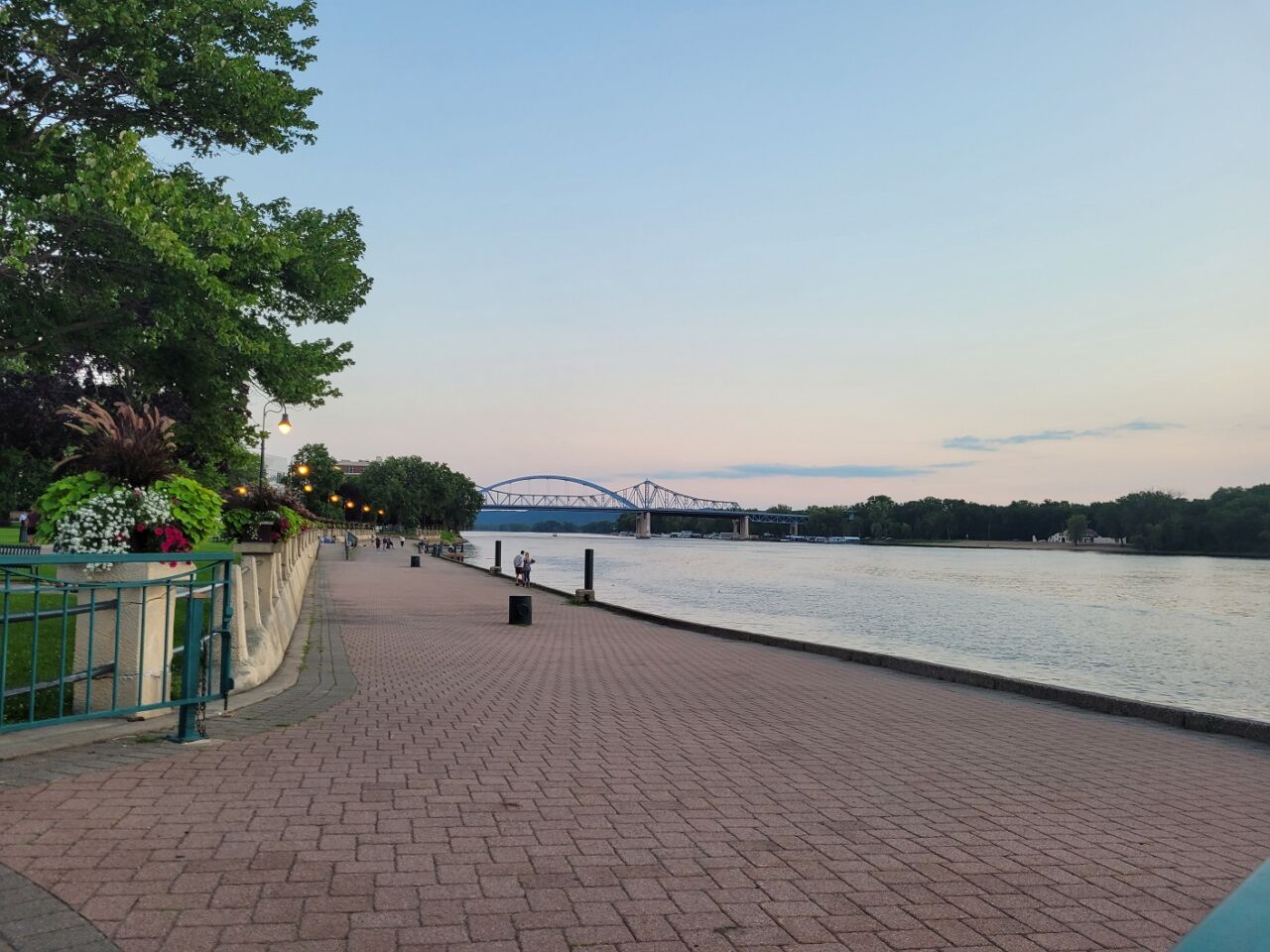 A Mississippi River streak in La Crosse for days under the 10-foot stage just ended.

The National Weather Service — La Crosse reported only four other stretches where the Mississippi River remained under 10 feet at La Crosse for a longer time, including just before the record 1965 flood.

The river could crest at 10.7 feet on Tuesday.

As long as the river is over 10 feet, the area in La Crosse will be “Slow no wake.”