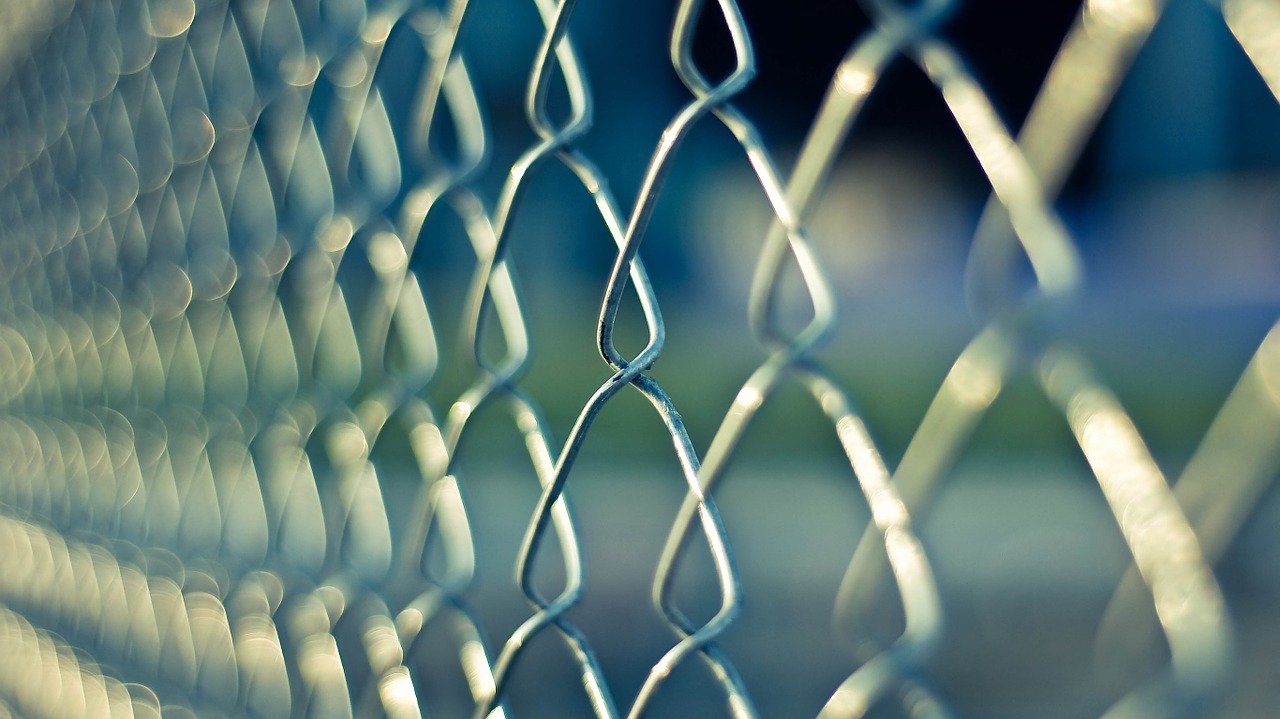 A La Crosse city committee approved one kind of fence for city property and turned down fencing for another type of land.

The City Plan Commission gave the OK for a privacy fence to be placed around the wastewater treatment plant on Isle La Plume, which is being expanded to include an energy-producing facility. Public safety is cited as a major reason for that fence.

Nearby, Houska Park will not be fenced off while it’s used as a campground for unsheltered people.

A proposed rule for putting fences around city-owned campgrounds is being turned down, because it was written specifically for use at the Maple Grove Motel. Since the city dropped plans to buy the motel as a site for the homeless, the new rule is not needed.

La Crosse chief inspector David Reinhart said at the meeting that kind of fence would require spots to look through, to see what’s inside, which would help firefighters if they are called to the property.

Fences for the wastewater plant could also keep people from getting to electrical equipment being installed there.