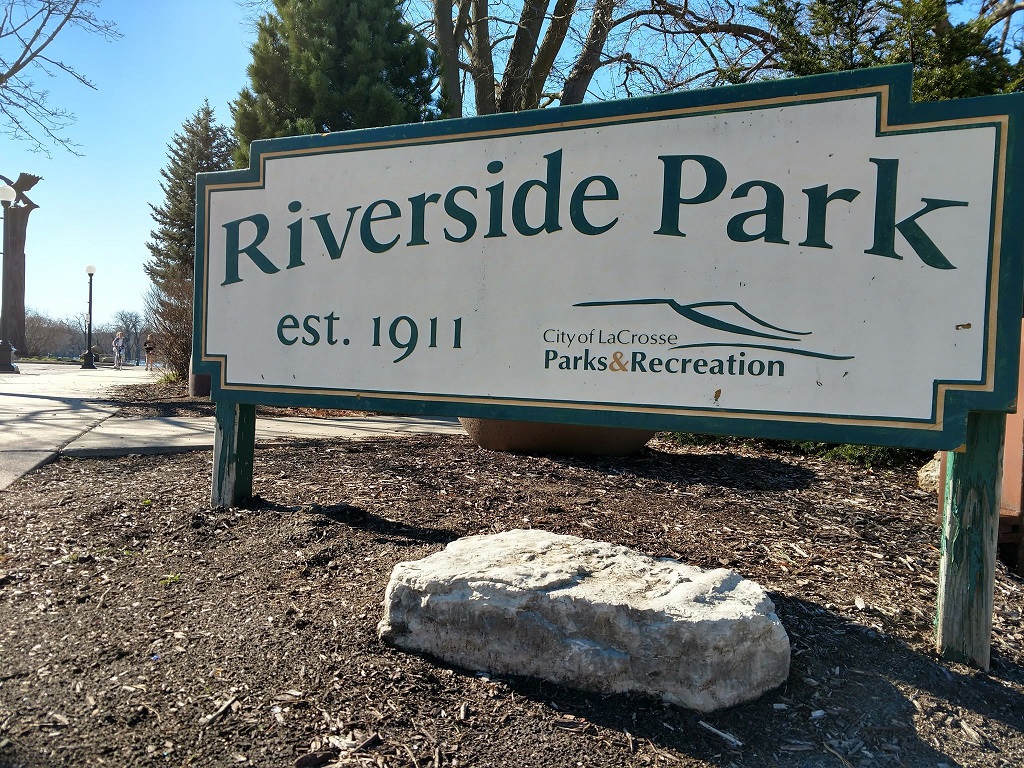 The city’s Parks, Recreation and Forestry Department heard plans for adding new garden areas to honor a proposed sister city in Luxembourg, and to recognize the Ho-Chunk Nation.

Sister city organizer Chuck Hanson said the gardens at the north end of Riverside Park have been a popular attraction for almost 20 years, since they were founded in 2004.

“Over the years, hundreds of volunteers have been involved,” Hanson said, “and much of what you see in the gardens are there because of private individuals and businesses and foundations who have contributed money to make it a reality here in La Crosse.”

Hanson added that the land where the Hiawatha statue used to stand along the riverfront probably will become part of the Ho-Chunk garden.

A new La Crosse festival starting this summer will be based at the Friendship Gardens.

The sister cities organization is sponsoring a Riverside Gardens Expo on June 18.

Storytellers and artists will be located in the gardens dedicated to sister cities in France, China, Ireland, and other countries.