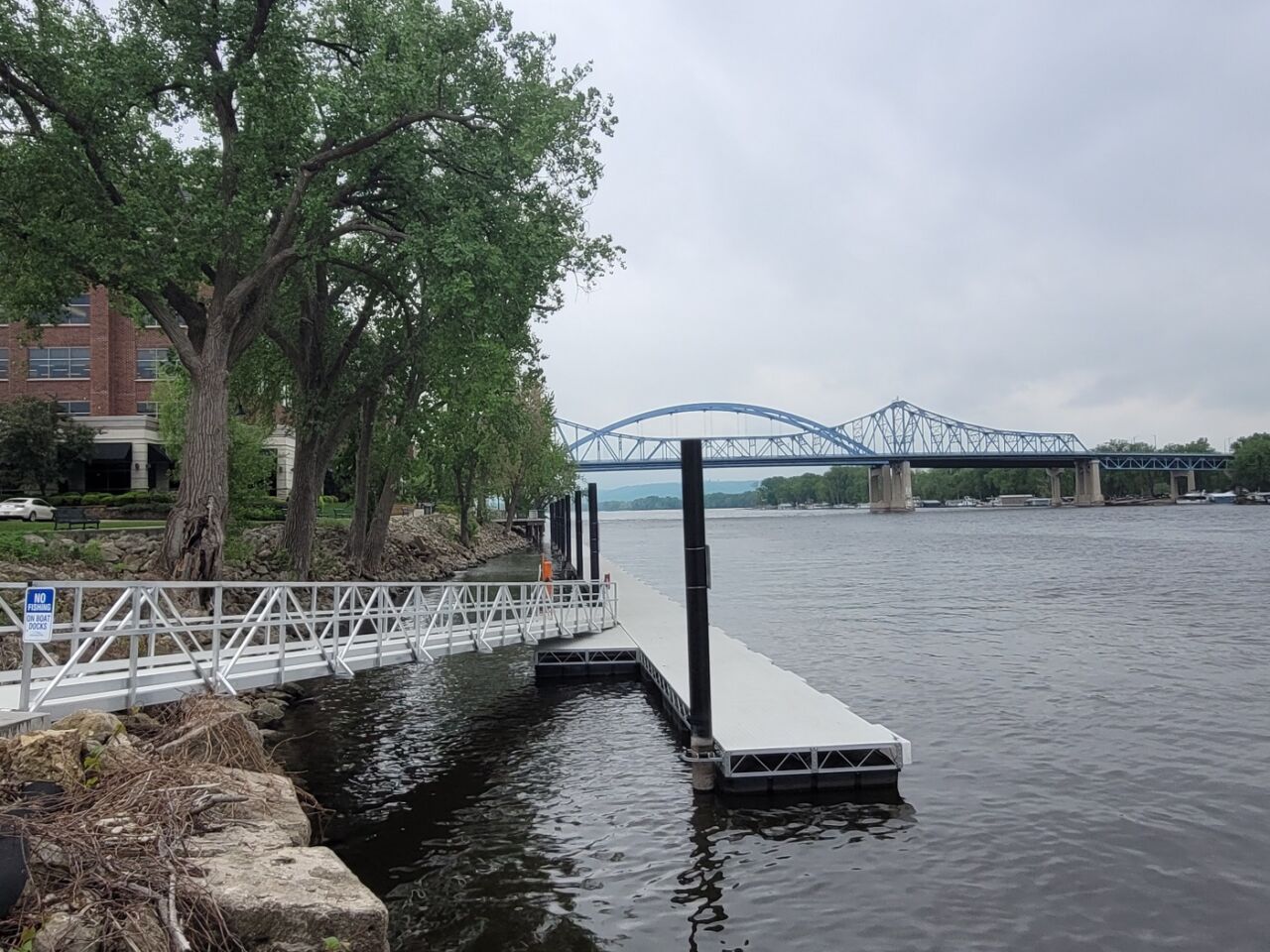 A dry spell appears to be ending in the La Crosse area.

The National Weather Service says the Mississippi River at La Crosse rose above 9 feet on Saturday, for the first time in almost 2 years.  That’s a period of 683 days of low water, since June 3rd of 2020, making it one of the 10 longest stretches on record in La Crosse.

The all-time record of 1241 days below the 9-foot mark was set between October of 1986 and March of 1990, and this was the longest stretch since then.

Local weather forecasters say drought conditions have limited water coming from the north, and the last two winters have had less snow than normal.

Weather has been wetter than normal this year on rivers to the north of La Crosse, leading to the current rise.  Ironically, the record flood of 1965 in La Crosse followed three straight summers of low river levels, and a nearly 1000 day period of levels under 9 feet.