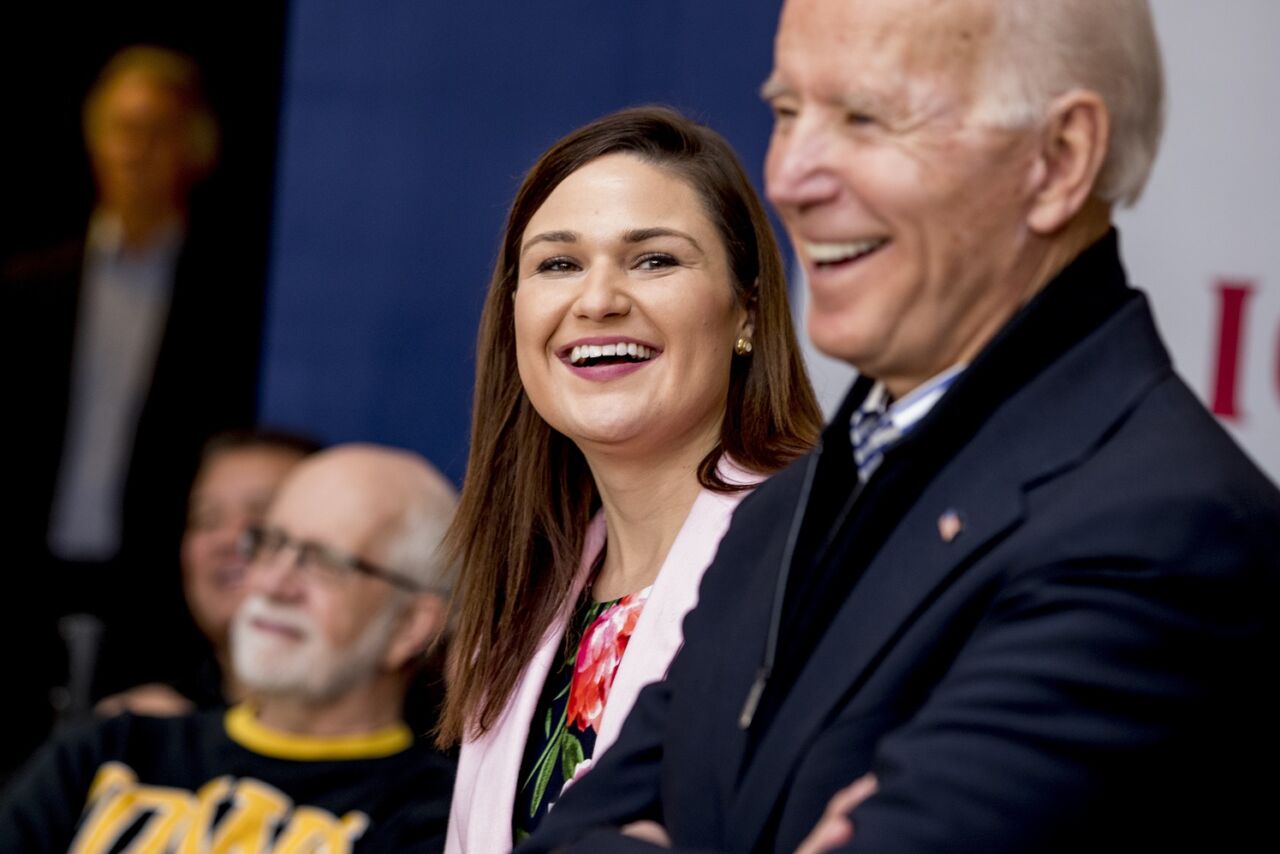 Kim Schmett and Leanne Pellett, who have served as Republican county officials, challenged a decision by the State Objections Panel on Tuesday to reject their challenge of Finkenauer. The former congresswoman from Dubuque is seen as the frontrunner in a three-person race for the Democratic nomination and the right to face Republican Sen. Charles Grassley — the 88-year-old who’s been in the Senate for 42 years.

Schmett and Pellett had argued Finkenauer hadn’t gathered enough signatures on her nomination petitions to qualify for the primary ballot, but the panel rejected their challenge on a 2-1 vote.

Attorney General Tom Miller and Auditor Rob Sand, both Democrats, voted against the challenge while Secretary of State Paul Pate, a Republican, supported their claim.

The court challenge argues the panel’s decision was based on a wrong interpretation of the law and that Sand and Miller should have recused themselves from considering the objections.

It asks a Polk County judge to reverse the panel or require a new hearing with Sand and Miller replaced by new members appointed by Republican Gov. Kim Reynolds.