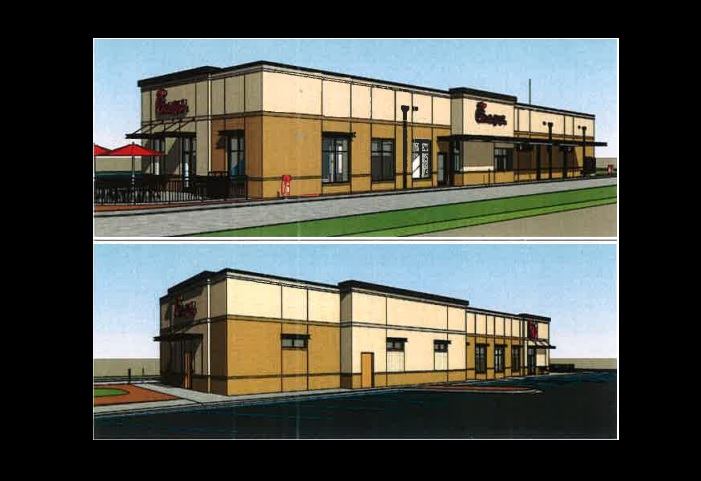 Ready for another burger place near Valley View Mall?

The developers preparing to build a Chick-Fil-A restaurant near Highway 16 in Onalaska later this year have posted plans to open a Five Guys outlet in the same shopping center.

Reports of the La Crosse area getting a Five Guys franchise have circulated as far back as 2019.  Five Guys now has 18 locations in Wisconsin, including Eau Claire and Baraboo, and there’s also a location in Rochester.

The two restaurant chains are included in development plans at the old Fauver Hill School site on Kinney Coulee Road in Onalaska, across from a Kwik Trip. The Chick-Fil-A was approved in 2020, but the pandemic has delayed construction of that outlet.