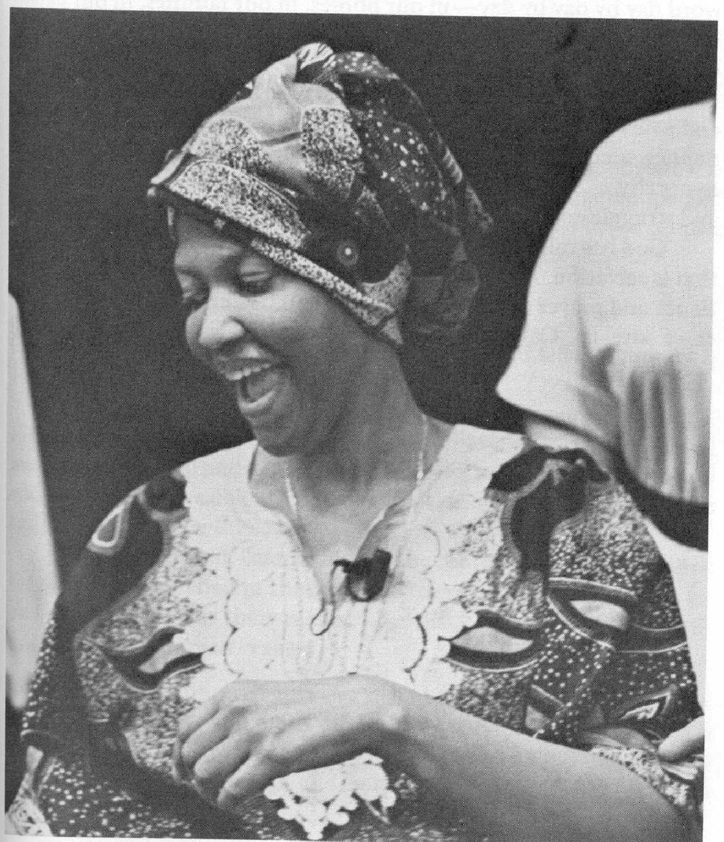 One of the best-known names associated with Viterbo University will soon be placed on a new campus center.

The Sister Thea Bowman Center will be dedicated next week, with several days of events in honor of the occasion.  Bowman was the first black nun in the Franciscan Sisters of La Crosse.

Sister Laura Nettles of the Viterbo staff says Bowman was a role model well before her death from cancer in 1990, at the age of 52.

“What makes her so impactful and so compelling was her experience of racism and being who she was as a black woman,” says Nettles. “We’re talking, you know, the 60’s and the 70’s here, when she was really coming into her own of discovering her identity.”

Bowman earned her bachelor’s degree at Viterbo, and then taught there in the 70’s, also starting the Hallelujah Singers.

are scheduled through April 5th.

Bowman has been a candidate for sainthood in the Catholic Church in recent years.