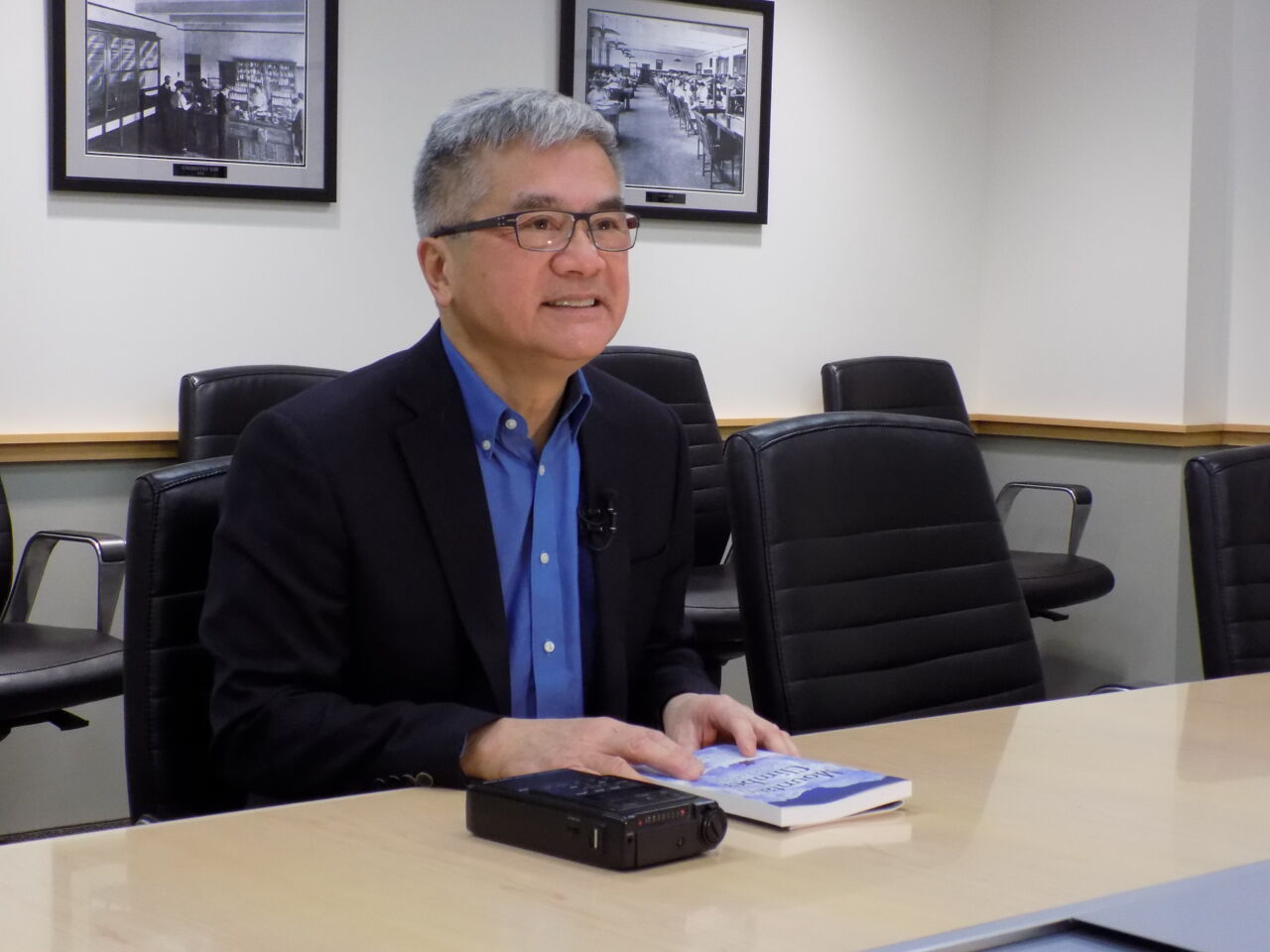 Why has the price of gas gone up so quickly in the last month? A former U.S. Secretary of Commerce has a theory–because the demand for oil around the world is so high.

Former Washington Gov. Gary Locke served in Barack Obama’s cabinet. He spoke to an audience at UW-La Crosse about the record prices at the pump.

“There’s not going to be enough oil around the rest of the world, if we’re limiting what comes out of Russia,” Locke said. “So therefore, oil and natural gas is a more precious commodity worldwide, and if you happen to hold something that’s now more valuable around the world, you could charge more for it.”

Locke, a Chinese-American, who’s also a former ambassador to China, says the U.S. is exporting much of the oil it’s producing, but Europe is more dependent on the fuel produced by Russia.

He wonders how far the West is willing to go to punish Russia for its activity in Ukraine.

Locke says relations between the U.S. and China are at an all-time low, and he thinks it’s important for China and the U.S. to find ways to cooperate on important issues.

“Because so many of the issues facing the entire world cannot be solved by either China or the United States alone, the world is looking for leadership from both China and the United States partnering together,” Locke said.

Locke argued that China and Russia are close right now, and that should concern our government.

UW-L brought Locke to Graff Main Hall as part of the lecture series sponsored by the Tommy G. Thompson Center on Public Leadership.