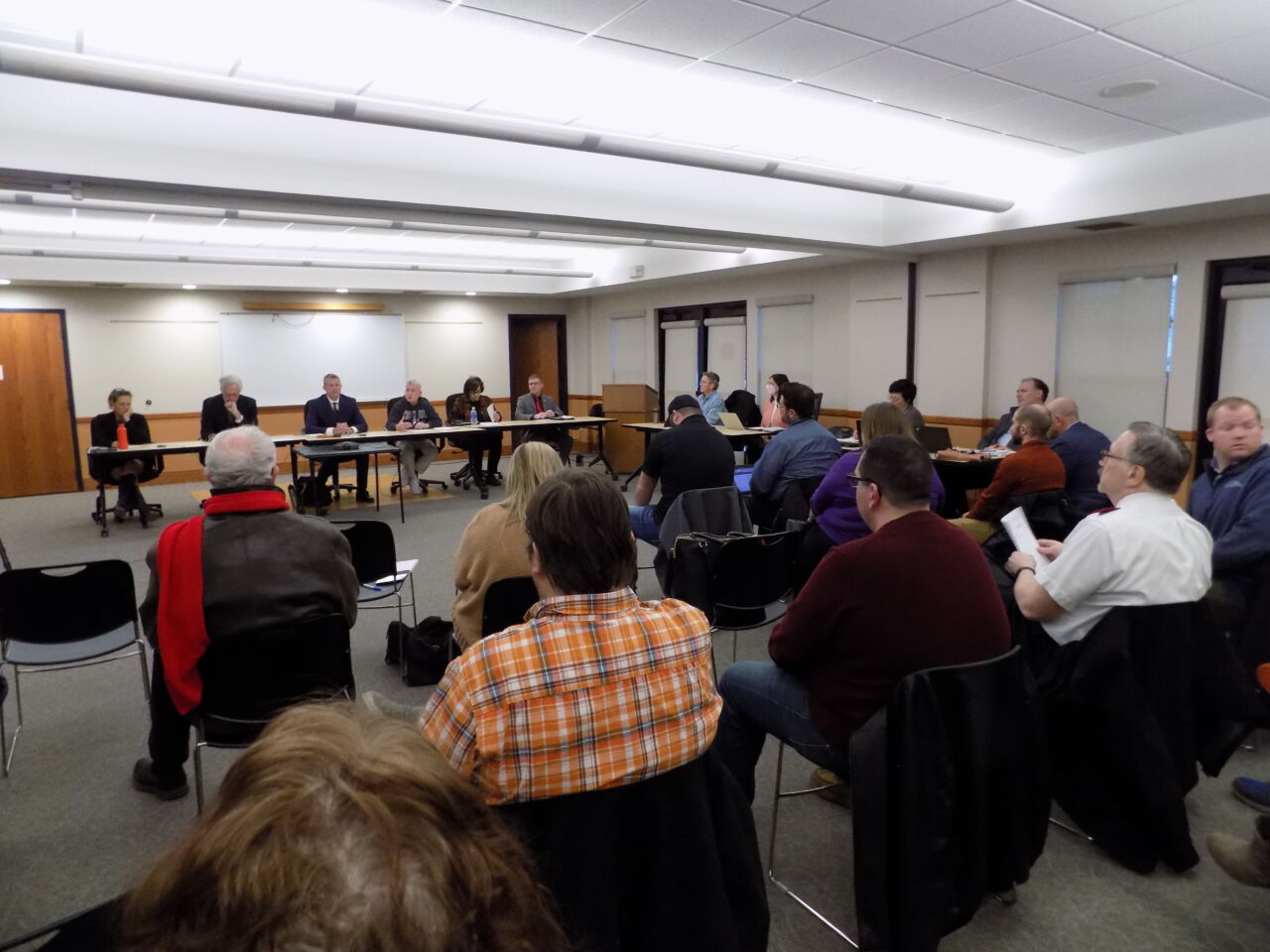 The city of La Crosse will rent rooms for homeless people at a local hotel for one more month, until the end of April.  But members of the council are calling for some kind of more permanent plan for getting unsheltered people into housing.

The city has been paying almost $200,000 a month since November for rooms at the Econo Lodge on Rose Street, so homeless residents wouldn’t have to be outdoors during the winter.  That arrangement was scheduled to end on April 1st.

The council finance committee approved a two-month extension to the end of May during a special meeting earlier on Thursday night.  However, during the full council meeting, some members argued that the money for renting motel rooms could be put to better uses.

An amendment calling for a one-month extension was passed, and the main motion was approved 10-to-3.

At recent meetings, the city park board voted to have Houska Park declared a campground for this year, for the homeless who want to stay outdoors, and the council decided to spend up to $1.5 million to buy the Maple Grove Motel for temporary shelter for the homeless.

The Maple Grove plan has drawn opposition from neighbors, and led this week to a petition drive opposing the idea because it wouldn’t serve enough people.

On the Houska matter, the council turned down a request to overturn the campground designation for 2022.