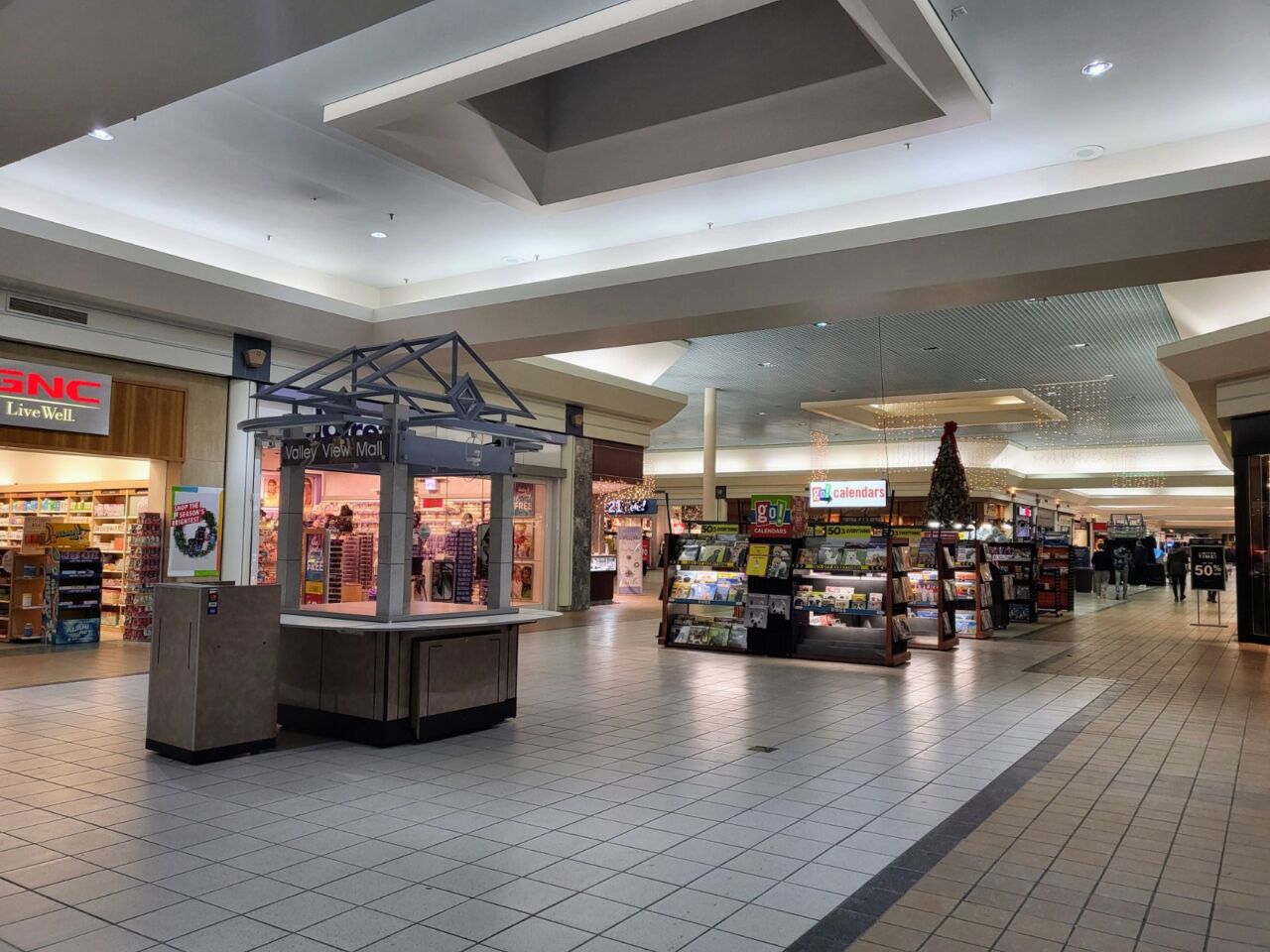 The future of the Valley View Mall can’t be a “mall.”

Not according to Dr. Adam Hoffer, economics professor at the University of Wisconsin-La Crosse.

“I think that it’s time that somebody either really reimagines the space that is the mall or, well, I guess there is no other alternative,” Hoffer told the La Crosse Talk PM audience. “It closes until somebody can do something else with it.”

Though the mall isn’t closed, it is up for auction at 10 a.m. today at the La Crosse County Courthouse. What Hoffer meant by closed is that a lot of those big box stores or “anchor stores” are closed.

Sears is gone. Herberger’s gone. Macy’s left. Beyond Valley View, box stores like Shopko and K-Mart also not coming back.

The formula just isn’t there anymore but Hoffer has seen some good ideas for that reimagining.

“The first one is not necessarily for our mall, unfortunately, not for Valley View mall,” Hoffer said. “But I do believe that the largest purchaser of, what used to be mall space in America — that has been empty for some time — recently has been Amazon, turning malls into Amazon fulfillment centers.

“The other proposals that I have heard — and I think this one is rather fascinating — it calls for proposals to add some form of, picture an apartment complex attached to the mall.”

That’s the model Hoffer sees as a potential success story for Valley View Mall, which was last valued at around $27 million.

“As soon as you build all of that housing right there, all of a sudden that commercial space that was maybe less desirable, could spring back to life,” Hoffer said. “You can think of a food court having a whole new audience, if there’s a residential tower or two attached to the space.

“I’m really curious to see what ends up happening there.”

Some wooded land that borders the La Crosse River is also part of the sale. Whether it’s something that can be developed into housing isn’t known at this time, but could possibly provide a scenic view.

And a Hy-Vee grocery store taking place of the old Sears also changes the dynamic a bit and could also be beneficial for anyone potentially living in that area.

The Hy-Vee will is not included in the auction. Neither is the old Macy’s or Herberger’s, which is now the River Valley VA Community Clinic.