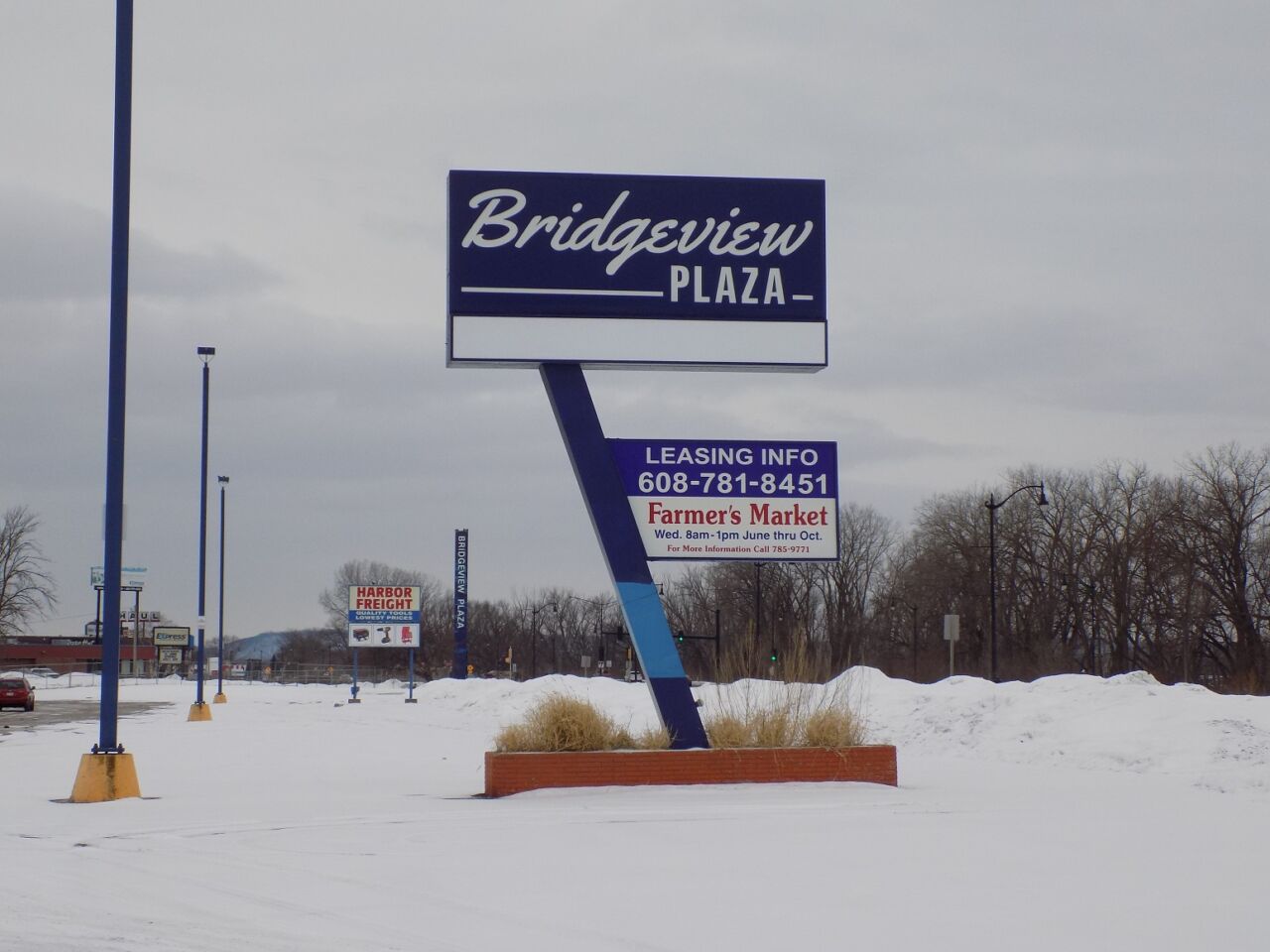 FILE - The former Shopko, part of the Bridgeview Plaza in La Crosse.

The owners of La Crosse’s Bridgeview Plaza lost an appeal Thursday related to the remake of interstate Exit 3 a few years ago.

Judges on the 4th District Court of Appeals upheld a lower court decision, which said the Wisconsin Department of Transportation does not have to compensate Bridgeview for closing two driveways that existed before the reconstruction of West George Street.

The previous driveways provided access to McDonald’s, the former Burger King and the former Good Steward store.  The thrift store and McDonald’s both relocated.

The appeals court said the state had the right to shut down the driveways, under eminent domain. The original lawsuit, filed by the Texas company, which owns the shopping center, went to court in 2019.

The appeal ruling declares that the owners of Bridgeview did not have vested rights to those two driveways, citing court cases dating back to the 1950s, before the shopping center was built.

The Exit 3 remake cost a total of $73 million, including the Rose-George street intersection, that came in at around $16 million.