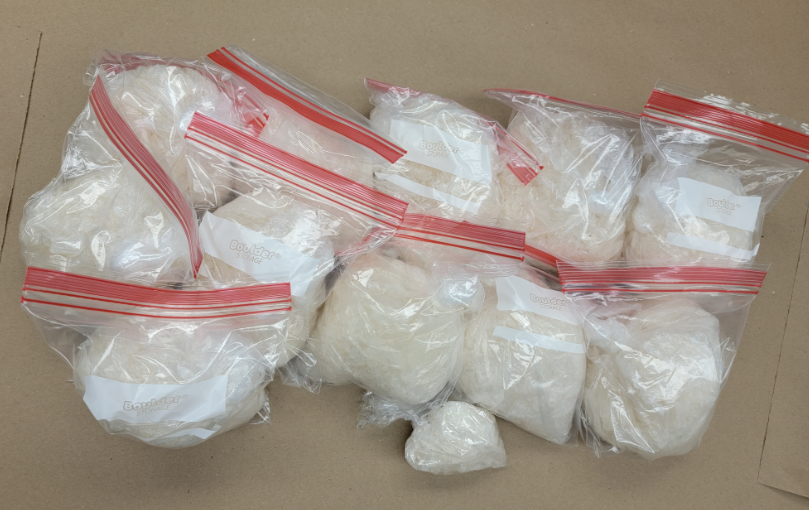 Three drug suspects accused of carrying 11 pounds of meth in a car have made initial appearances in La Crosse County court.

All three remain in the county jail, with their next court hearing scheduled for Feb. 15.

A California man, Juventino Plancarte Lara, is jailed on $150,000 cash bond. Armando Lara Nieto remains at a $50,000 bond. The bond for Emmanuel Flores-Sauceda has been reduced to $25,000. He and Lara Nieto live in the Twin Cities area.

La Crosse police say the Jan. 20 arrests — which happened along I-90 near Exit 2 — was the city’s largest meth bust on record at 11 pounds.

The car went into La Crosse and was parked for a couple of hours outside businesses on Rose Street with the men still sitting inside but the windows down on a cold day, as if they were waiting for someone.

When the car went back onto the interstate, it was pulled over for having tinted windows. A drug searching canine led to a search, which uncovered bags of meth.