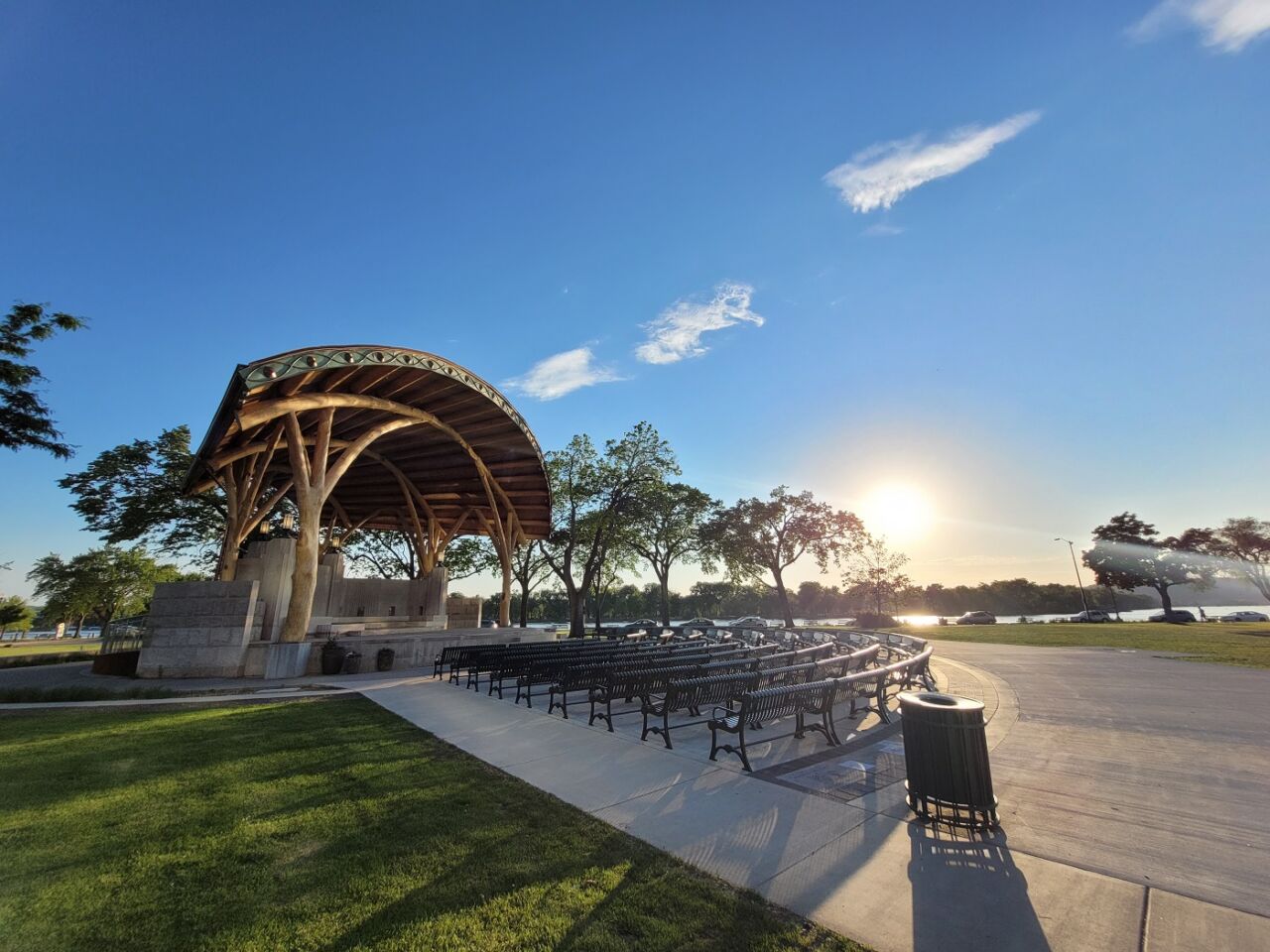 In his first-ever State of the City address, Mayor Mitch Reynolds realizes the struggles many are going through with the pandemic, but he sees how La Crosse residents are handling everything, saying this is an “amazing community.”

“The overall state of the city of La Crosse is one of strength, resiliency, innovation and optimism,” Reynolds said last Thursday. “We are staring down this global disruption with a determination to adapt and overcome.”

Reynolds counts new housing projects, progress on the River Point development and the scrapping what he called the “infamous” North-South corridor plan, among the successes La Crosse has seen recently.

“After decades of determined resistance from our community, the state Department of Transportation finally gave in last month and the marsh road, the north-south corridor, is no longer a plan at all,” Reynolds said.

Although he noted the number of unsheltered people increased dramatically, the mayor says the city is gearing up to change that with the help of hiring a homeless service coordinator.

He said plans are being made for vacant Shopko stores and the former State Road K-Mart, now called the Copper Rocks project.

“I’m not sure how to better define a city that has shown as much resiliency, has been able to adapt to as many changes, that has embraced as much innovation but continues to find new pathways towards growth and development. A truly inspiring place to live.”

The mayor also hinted that council meetings, now held at a community center, will move back to City Hall soon, when a remodeling project is finished.