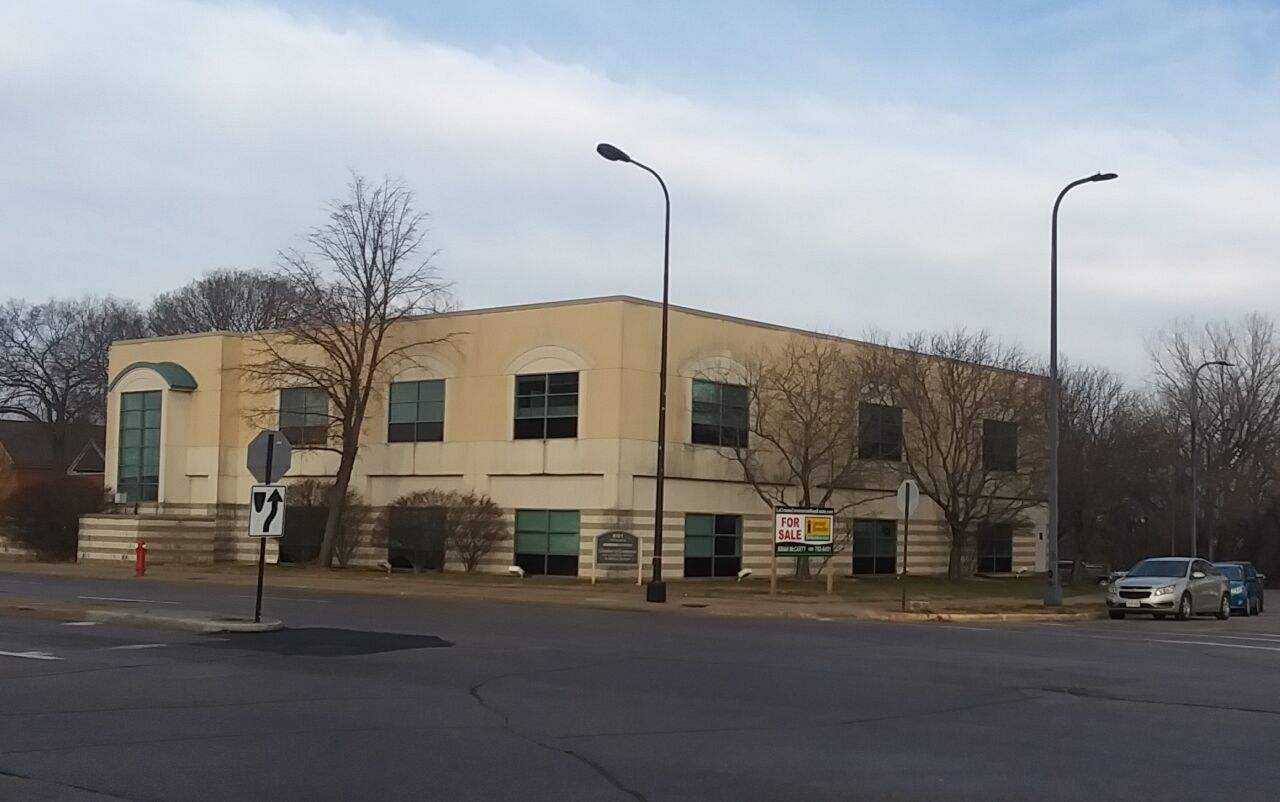 FILE - The La Crosse Chamber of Commerce building sold in early January for $2.1 million in cash to a private buyer.

Homelessness is a concern for all of La Crosse County — not just for people in the city of La Crosse.

County supervisor Pam Viner, however, said the La Crosse School District shouldn’t get all the attention.

“And I just want to make sure that we don’t forget (the) 60% of those students that don’t go to the school district of La Crosse.”

Viner added that there are homeless in Holmen and Onalaska, as well.

An hour before the meeting, La Crosse Mayor Mitch Reynolds had made a similar point on WIZM, discussing his effort to end homelessness in the area.

“The important part is, I believe it’s a moral imperative for us to do so as a community, as a wider, broader community,” Reynolds said on La Crosse Talk PM. “Not just the city of La Crosse, either. I mean the entire region. Because the city of La Crosse has almost all of the unsheltered population within our midst but it is definitely a regional issue and we need to address it as such.”

Last week, Reynolds put out a statement addressing the city and county’s joint effort to help those unsheltered, after a plan to buy the Chamber of Commerce building for bridge housing fell through when another buyer came with $2.1 million cash.

“Regardless of any current or upcoming setbacks, as mayor of the City of La Crosse, I will not rest until we reach the goal of ending homelessness in our community,” Reynolds concluded in that statement.

Both Reynolds on WIZM and deputy county administrator Jane Klekamp at the board meeting noted the search continues for bridge housing sites.

Affordable housing, along with child care, was one of the two top priority areas where the county wants to spend American Rescue Plan (ARPA) Act federal funding.

The county expects to get $22 million in relief money from D.C.

According to Klekamp, researchers from the University of Wisconsin say a shortage of licensed providers, high costs and low pay for child care workers are three reasons for a lack of adequate child care in the area.