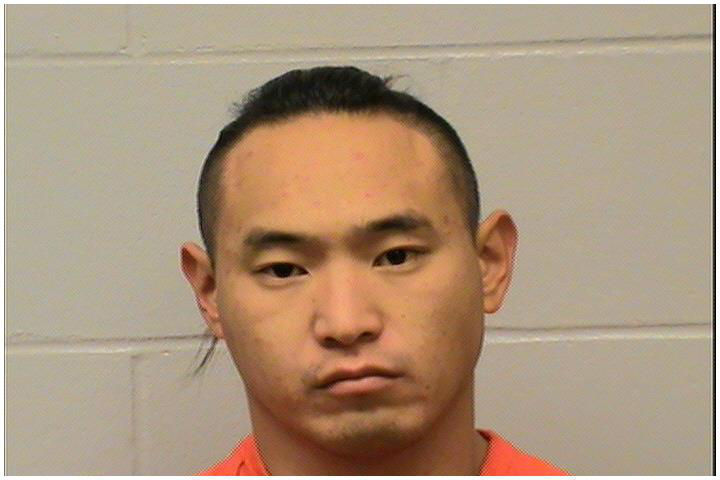 A La Crosse man with a history of drug offenses has been sentenced to 90 months in federal prison.  That’s 7 and a half years.

Christopher McCartney is already in state prison for dealing meth.  He was out on bond last April, when La Crosse police stopped his car, and a search turned up more than 100 grams of meth and $1300 in cash.  Another search of his home led to 78 more grams of meth, and another $3500 in cash.

The 36-year-old McCartney pled guilty to the meth trafficking charge in September.

His past record includes a previous trafficking conviction, and an arrest in 2015 as one of 17 area residents tied to a drug ring that operated between La Crosse and Minneapolis.  That case led to a 6-year prison term.