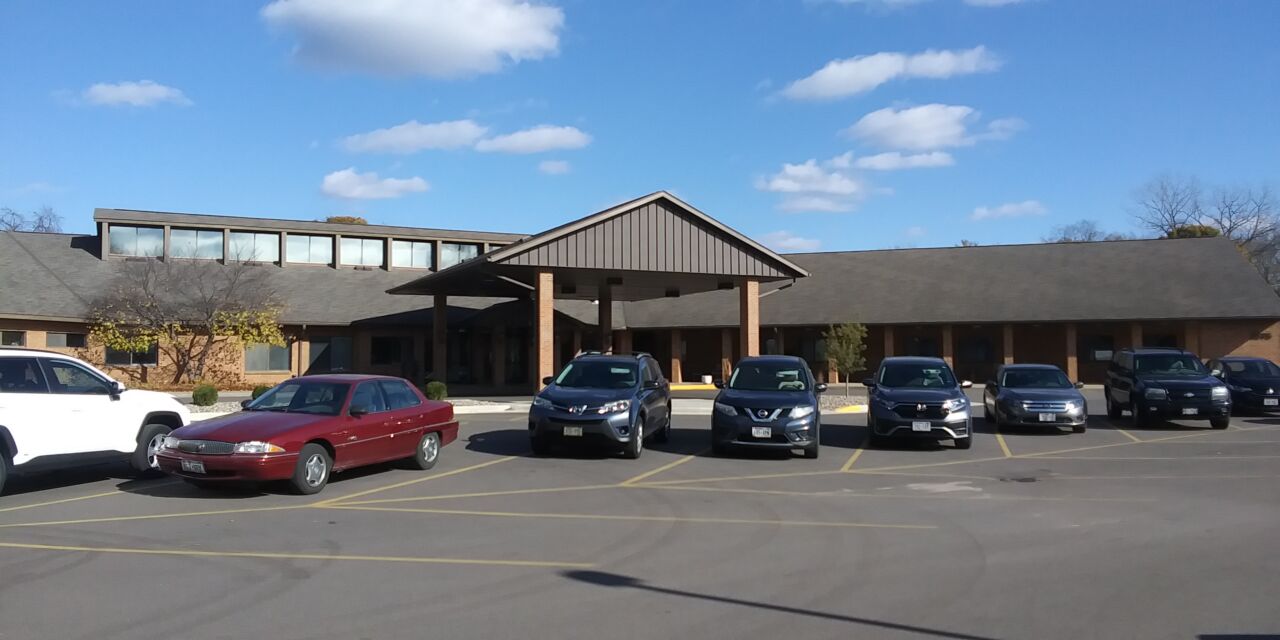 A zoning ordinance change, which would affect the height of buildings in a residential area, was given the OK by La Crosse’s City Plan Commission on Monday.

A height limit of 55 feet or four stories in an R-5 multiple dwelling zone would benefit a Bethany Lutheran nursing home on 7th Street.

But several neighbors, including John Von Ruden, are concerned that they weren’t given enough notice about Bethany’s plans for a 4-story building.

“We got notified of the project when the city notified us of the zoning change,” said Von Ruden. “That was our first introduction to this project.”

Neighbors argue that putting high rises on 7th, south of the Green Island arena, would spoil the residential feel of that area. They cite the example of nearby high-rise buildings at Eagle Crest, owned by the same company.

Another neighbor, Kirsten Scheller, told the plan commission that homeowners can’t be sure Bethany won’t try to put up more tall buildings, “and that’s to me what is the scariest. To wake up one day and find out, ‘Oh, now there’s another one, and now there’s another one,’ without anyone having to have a say about what’s happening.”

The current zoning for the Bethany site would allow a building to go up to 10 floors.

The Bethany organization says the addition is needed so residents at the home do not have to double up in rooms. The 7th Street facility is mainly surrounded by single-family homes.

The commission also is endorsing a lease to convert the Riverside Park fish lab into an event center.

A zoning change to allow that project has been opposed by neighbors of the park, claiming without evidence that city leaders were working behind the scenes to help developers before the public ever learned about the plans.

There is also a petition in support of the project with over 150 signatures.