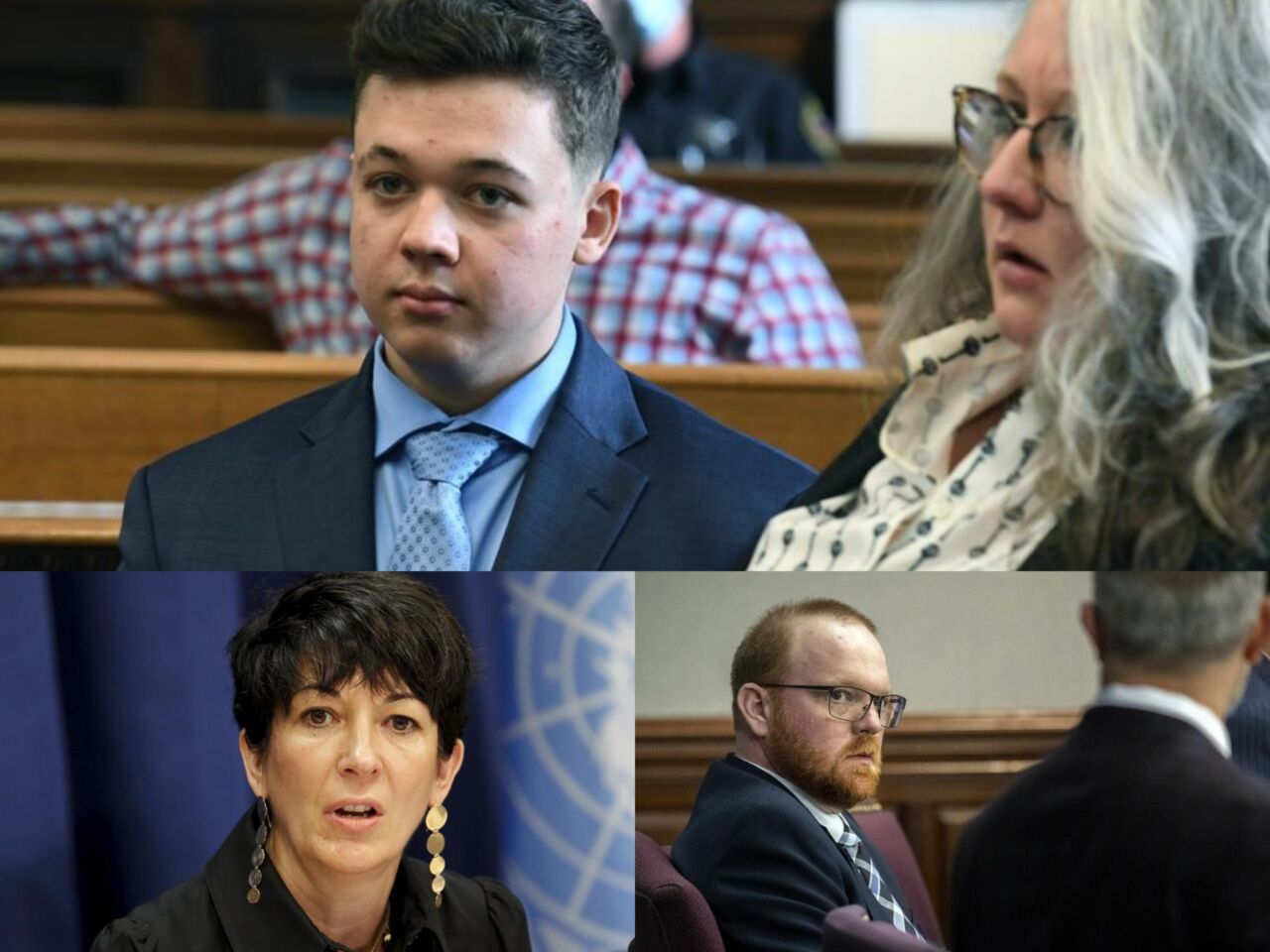 It’s peculiar what the nation, the media and politicians latch on to.

Kyle Rittenhouse stories continue to come out of Kenosha, in a case that everyone mainlined for weeks, if not months.

Meanwhile, a somewhat similar case, in the same county, involving a black 17-year-old girl from three years ago, went almost completely ignored, until recently — because of Rittenhouse, most likely.

Retired criminal defense attorney Pat Heim joined La Crosse Talk PM on Monday to talk about these two cases, as well as two other important trials happening around the nation that are getting varying amounts of attention.

If you search the Associated Press website, one story on Chrystul Kizer pops up, involving the girl who shot and killed a 34-year-old man that was allegedly trafficking her for sex. A story the nation didn’t seek out but people are now starting to question why, as the state Supreme Court is set to review it.

“Yeah the parallel is, it didn’t seem that there was any burden for Mr. Rittenhouse to overcome but, in (Kizer’s) situation, at least at the trial stage, she was prevented from bringing in self defense,” Heim said. “She said that she had no recourse in that situation but to kill him, and then she burned his house down and took his car to get away.”

Meanwhile, in Georgia, the attention from media and politicians isn’t quite as high in the case of three white men on trial for what’s being called a “modern-day lynching” of a 25-year-old black man. A case where nobody was even charged until a video surfaced of the killing.

In that case, father and son Greg and Travis McMichael grabbed guns and pursued Ahmaud Arbery in a pickup truck after seeing him running in their neighborhood back in February 2020. William “Roddie” Bryan, who joined the pursuit in his own truck, took cellphone video of Travis McMichael shooting Arbery as he threw punches and grabbed for the shotgun.

Looking ahead, another case on the horizon could get all kinds of attention because of the possible names that might be involved. It may even get more attention if the judge throws out the one piece of evidence everyone — well, everyone not in the book — wants to see in the trial of Ghislaine Maxwell.

“She does have what is called ‘the little black book,’ that she recorded different encounters,” Heim said. “And you have people like Alan Dershowitz, Bill Clinton. You have a lot of very powerful men that were involved in this.

“And to the extent that the judge allows any of that (black book) to come in. Oh, I think it’s going to be a bombshell.”

It’s as close to a Jeffery Epstein case the world will get — though this one will not be livestreamed — as his alleged accomplice, Maxwell is charged with helping him sexually abuse girls and women.

Maxwell is being tried on six counts, including conspiracy to transport underage girls to engage in illegal sexual activity. The case cites four victims that prosecutors say Maxwell groomed when they were minors — some as young as 14 at the time. Cases dated from 1994-2004.

“So she’s fighting for her life. I don’t know what the judge is going to do, in terms of letting this in, but the prosecution does have that infamous black book.”

Four different cases, all sort of related in one way or another and all getting completely different looks from the media and politicians across the nation as they go through various stages of the trials.