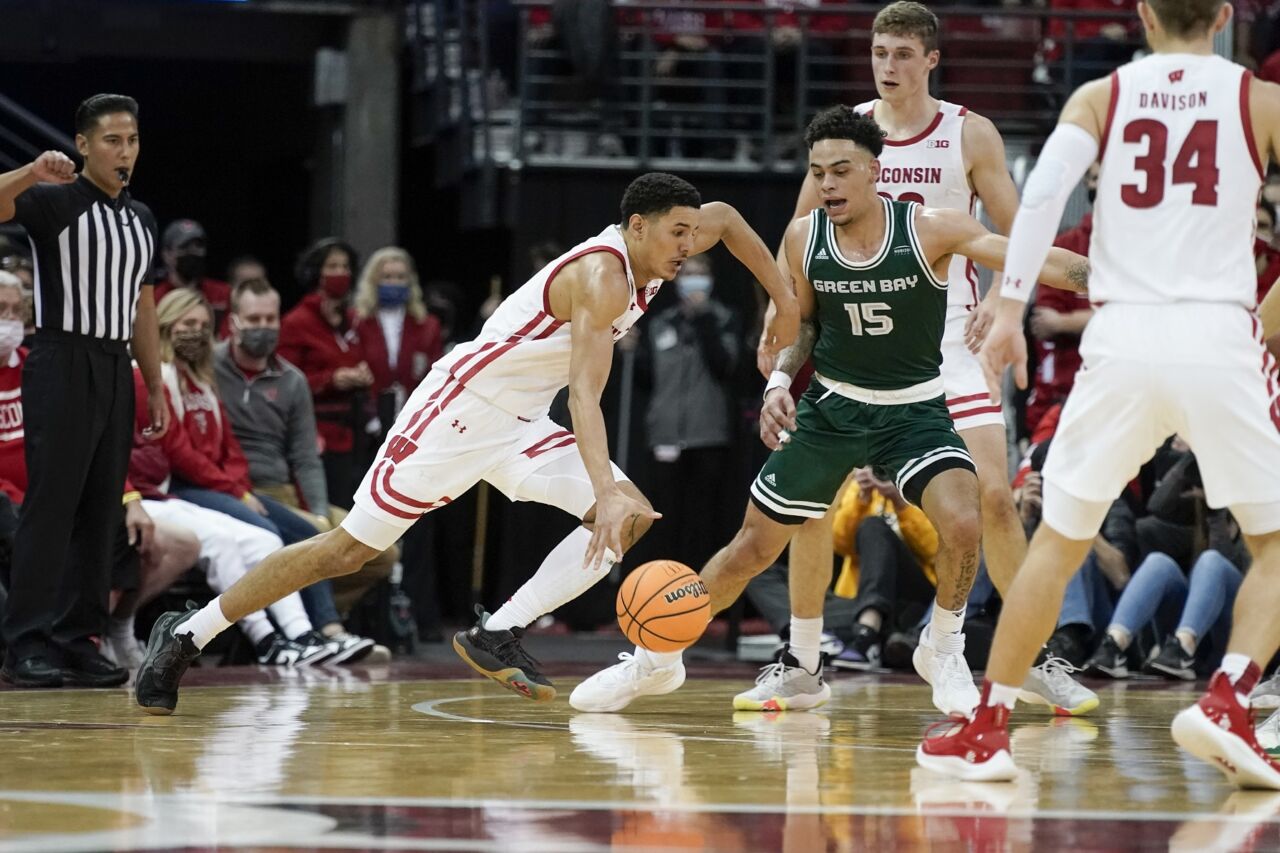 La Crosse native Johnny Davis should be good to go Monday, as the University of Wisconsin men’s basketball team opens at 1 p.m. with Texas A&M in the Maui Invitational.

The eight-team tournament is being played in Las Vegas this year due to COVID-19 concerns.

Davis missed last game, a 63-58 loss to Providence, with a bruised heel. He said he initially feared the injury was worse, but X-rays came back negative last week.

The Badgers will play Tuesday against either Butler or Houston, depending on which teams win.