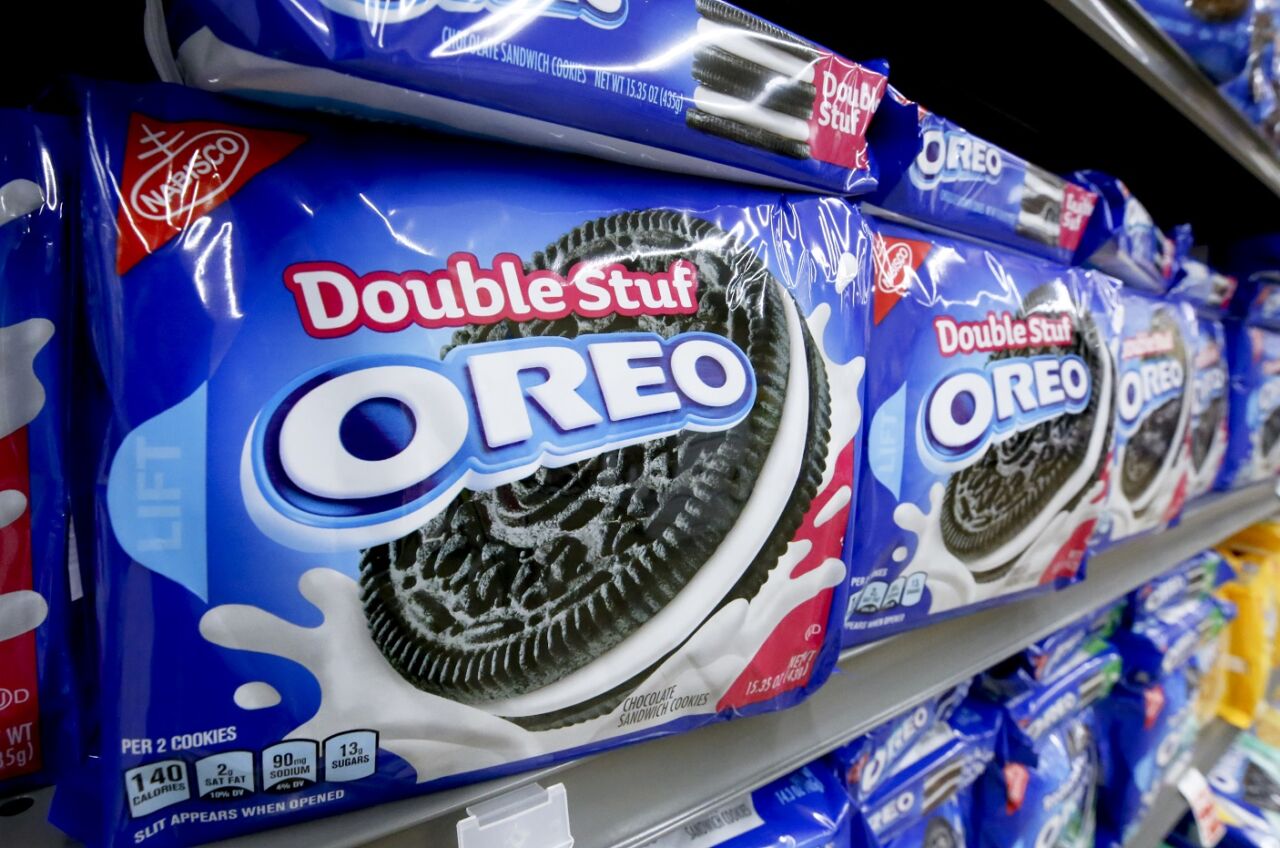 We hit on the some national oddities, like editing anime videos where we kill co-workers and then get censured to more a local things happening this week, where the city moved homeless indoors in La Crosse.

We also discussed politicians ignoring important, popular legislation, which then dies without debate and, most importantly, we hit on what’s Bri — Chergosky’s wife — craving, four months into her pregnancy.