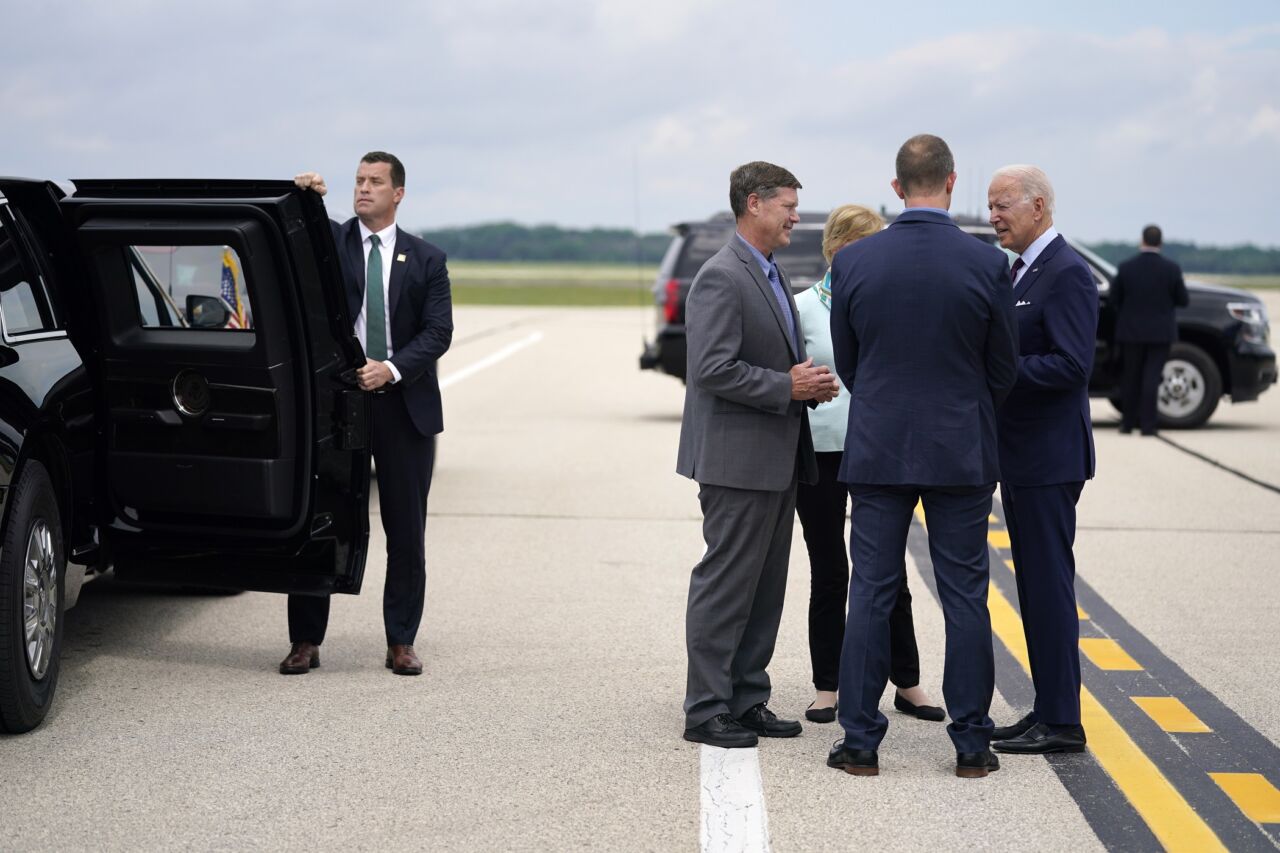 Congressman Ron Kind of La Crosse was “thrilled” to see it get done.

“This legislation will create good-paying jobs and bring billions to Wisconsin to rebuild our roads, bridges, and waterways, deliver clean drinking water, expand broadband access, and more,” Kind said in a statement. “I’m proud to have voted for the bipartisan infrastructure deal and look forward to seeing it deliver for our state.”

The legislation is estimated to have a huge impact all over Wisconsin, including:

Kind, who represents the 3rd Congressional District, is not seeking re-election in the U.S. House of Representatives.

U.S. Sen. Tammy Baldwin of Wisconsin praised the signing as “finally” real action and echoed many of the things Kind said, as well as the bill’s impact on the environment, including combatting PFAS.

“This bipartisan legislation makes a major federal investment to help local communities replace dangerous lead service lines and address PFAS chemicals so that we provide safe and clean drinking water to people across our state,” she said in a statement. “Wisconsin will receive support to improve the resiliency of our infrastructure so we are better prepared for the impacts of climate change and the next extreme weather events.

“With this legislation, we are also taking a big step forward in creating more clean energy jobs and a renewable energy economy that takes on the climate crisis.”

“I am especially proud of working across party lines to make sure we included strong Buy American standards in this bipartisan legislation,” she said, “because when we rebuild our infrastructure we need to support American workers, manufacturers and businesses. I am proud to stand on the side of delivering results for Wisconsin.”