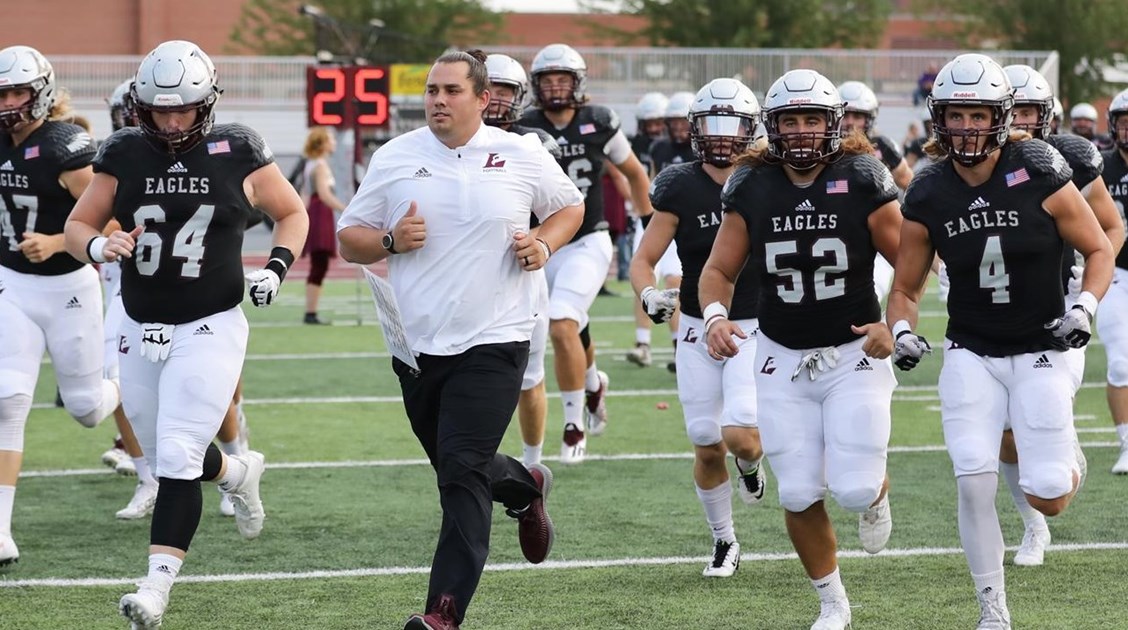 The season goes on for the UW-La Crosse football team, as its headed to the Division III playoffs for the first time since 2006.

The Eagles (8-2) earned one of five Division III at-large bid Sunday night. At 11 a.m. Saturday, they will play at 9-1 Albion (Mich.) to open the playoffs.

Albion has played a WIAC team this season, beating UW-Eau Claire 23-20 back on Sept. 25. To help earn the at-large bid, the Eagles beat UW-EC last Saturday 44-20.

UW-L placed second in the WIAC. Its only losses this season are to third-ranked and undefeated UW-Whitewater 13-7 and Division II’s Grand Valley State, 45-24. GVS is 9-1 this season and headed to the DII playoffs.

This is UW-L’s 12th playoff appearance. In 2006, the Eagles won their first playoff game against Bethel, before losing to UW-Whitewater.