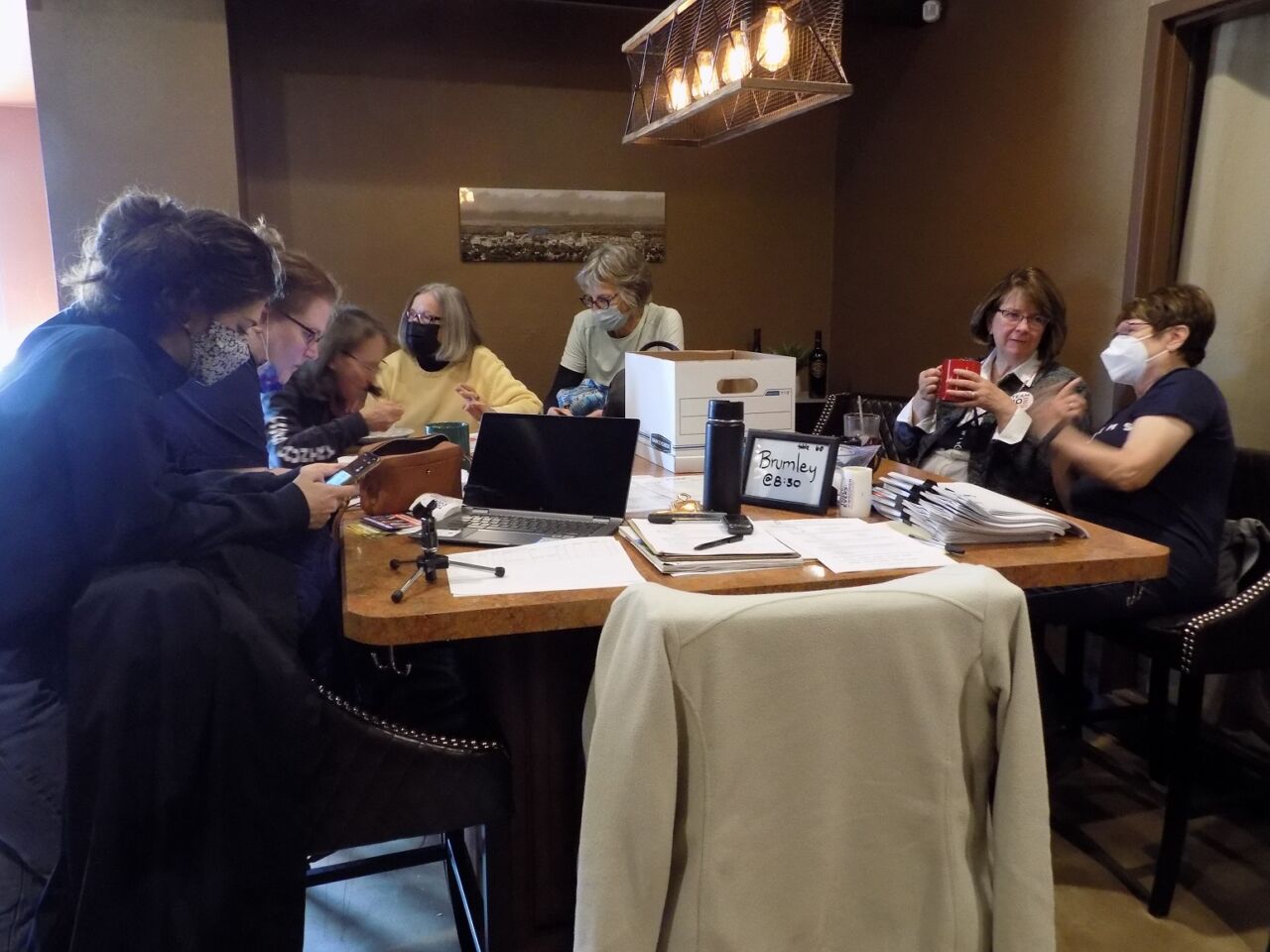 Democrats in Wisconsin are spreading out around the state this weekend, reminding voters that some important elections are just one year away.

On Nov. 8, 2022, Democrats hope to keep Gov. Tony Evers in charge, as well as Josh Kaul as attorney general, while replacing Republican Ron Johnson in the U.S. Senate.

“Mid-term elections are tough,” Wikler told volunteers who were gathered at Java Vino. “They’re always tough for the party that has the presidency. History shows lots of really tough, painful numbers,” he says, referring to off-year elections won this week by Republicans. But Wikler also says he’s “thrilled at the energy” party members are showing in La Crosse and around Wisconsin.

The election for governor this week in Virginia was touted in the media as a sign of American political trends for the next few years.

Earlier in the day, Wikler had been in Madison with Gov

On a conference call with reporters this week, U.S. Sen. Tammy Baldwin, who is not up for election in 2022, said Wisconsin will be important in helping Democrats keep control of the Senate.