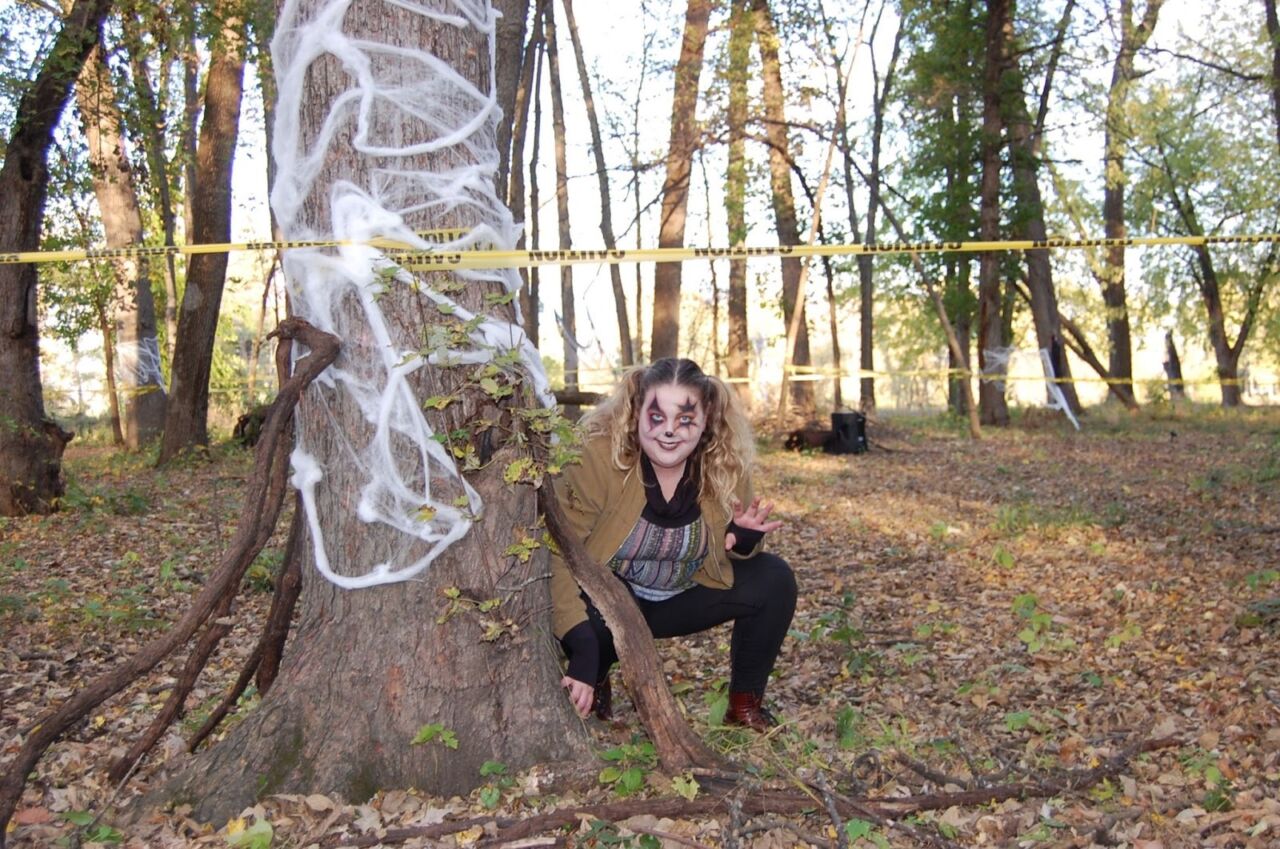 The two-day event put on by the La Crosse Parks and Rec. Department included a family friendly evening on Friday and a “Fright Night” for adults on Saturday.

“I think it went really well, we had a really big turnout both nights,” Mikayla Walkes, with Parks and Rec., said. “I heard a lot of positive things from people Friday night and Saturday night.”

The big question everyone had going in was, well, going in. In 2020, in the midst of a pandemic, the Parks Department put on the drive-thru event in hopes of bringing some normalcy to Halloween.

The community loved it. So much, in fact, that the line of cars stretched to La Crescent in one direction and over the blue bridge in the other direction.

Haunted Mile 2.0 transitioned to a walking trail, so traffic was reduced to finding a parking spot.

Over 1,000 attended between the two nights. Friday’s event was free. Saturday was a $5 charge. The Parks Department raised $2,739.

Friday, there were s’mores, a jump house and games like spider ring toss and pin the tail on the cat. Saturday mostly focused on scaring attendees walking the Pettibone trail.

Overall the event went on without a hitch — almost. Friday, they ran out of ingredients for s’mores and had to run and get more. Walkes wouldn’t say whether it was marshmallows, chocolate or graham crackers, however.

Walkes said the department plans on continuing the Haunted Mile next year and hopes to get more volunteers, who helped with everything, including dressing up and scaring people on the trail.

“I think Saturday was a little short staffed, we could’ve used more people,” she said. “Next year, we are hoping for more volunteers.”