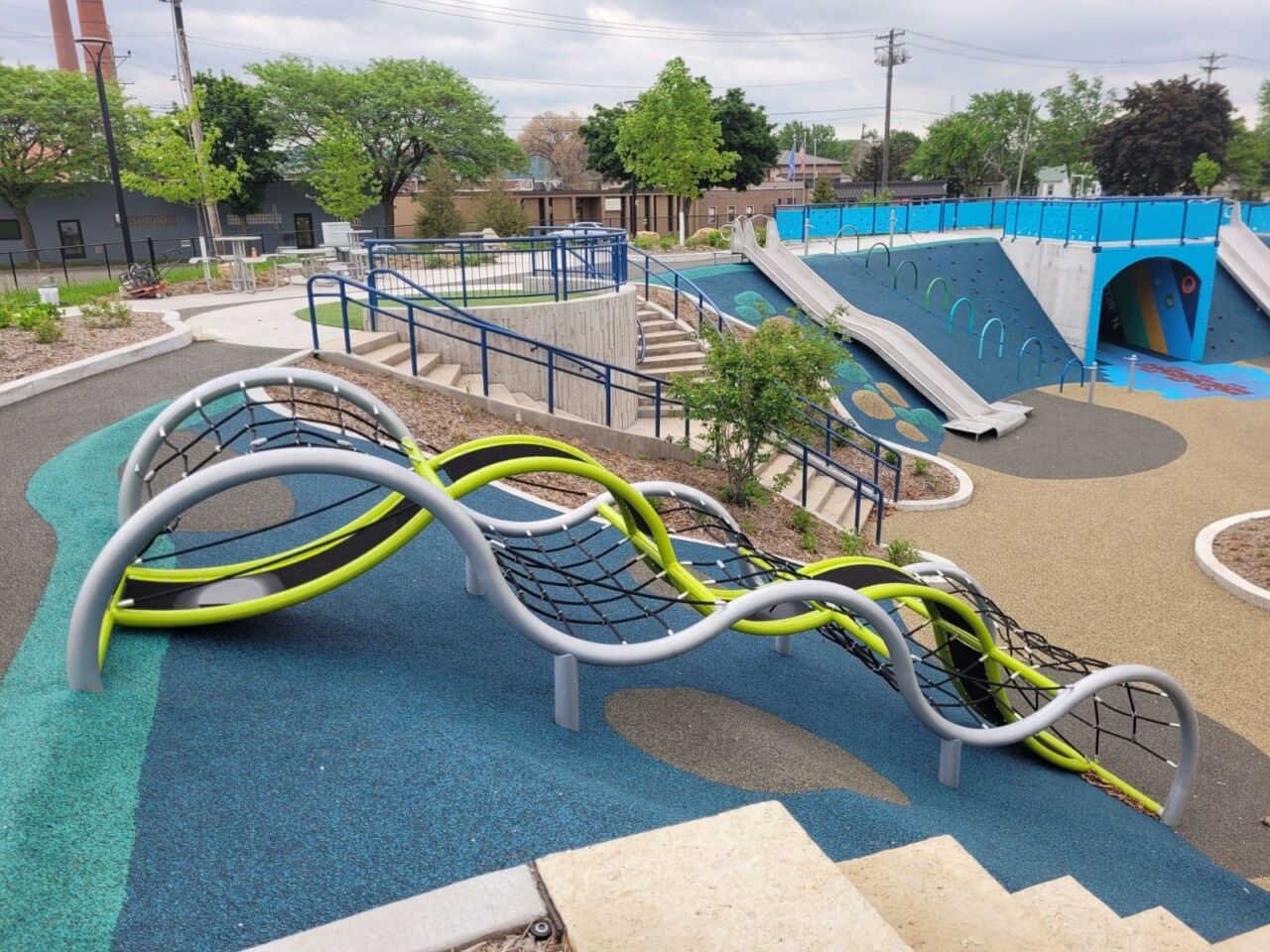 The La Crosse Parks, Recreation and Foresty Department is making plans for what improvements to address over the next few years.

A five-year comprehensive plan for the local parks is being reviewed by the city council.

Capital projects proposed during 2022 could cost just under $5 million.

Among the highest-priced items is the ongoing rehabilitation of the fish lab building on the north end of Riverside Park. It is estimated at $500,000.

Also at that price, a rehab of the Kids Coulee playground at Myrick Park. Kids Coulee was built in the 1990s. Maintenance of the playground has been on the back burner for several years.

A recent survey from the city shows that exercise is the favorite activity in the parks — jogging and walking both mentioned by 70% of those polled.

Next on that list, 66% say they go to city parks to spend time with family and friends.

Also in the Top 5 reasons to visit parks was relaxation and participating in events.
About 2,300 responded to the survey, conducted in 2019.

Its results have been used to set priorities for the park system comprehensive plan.