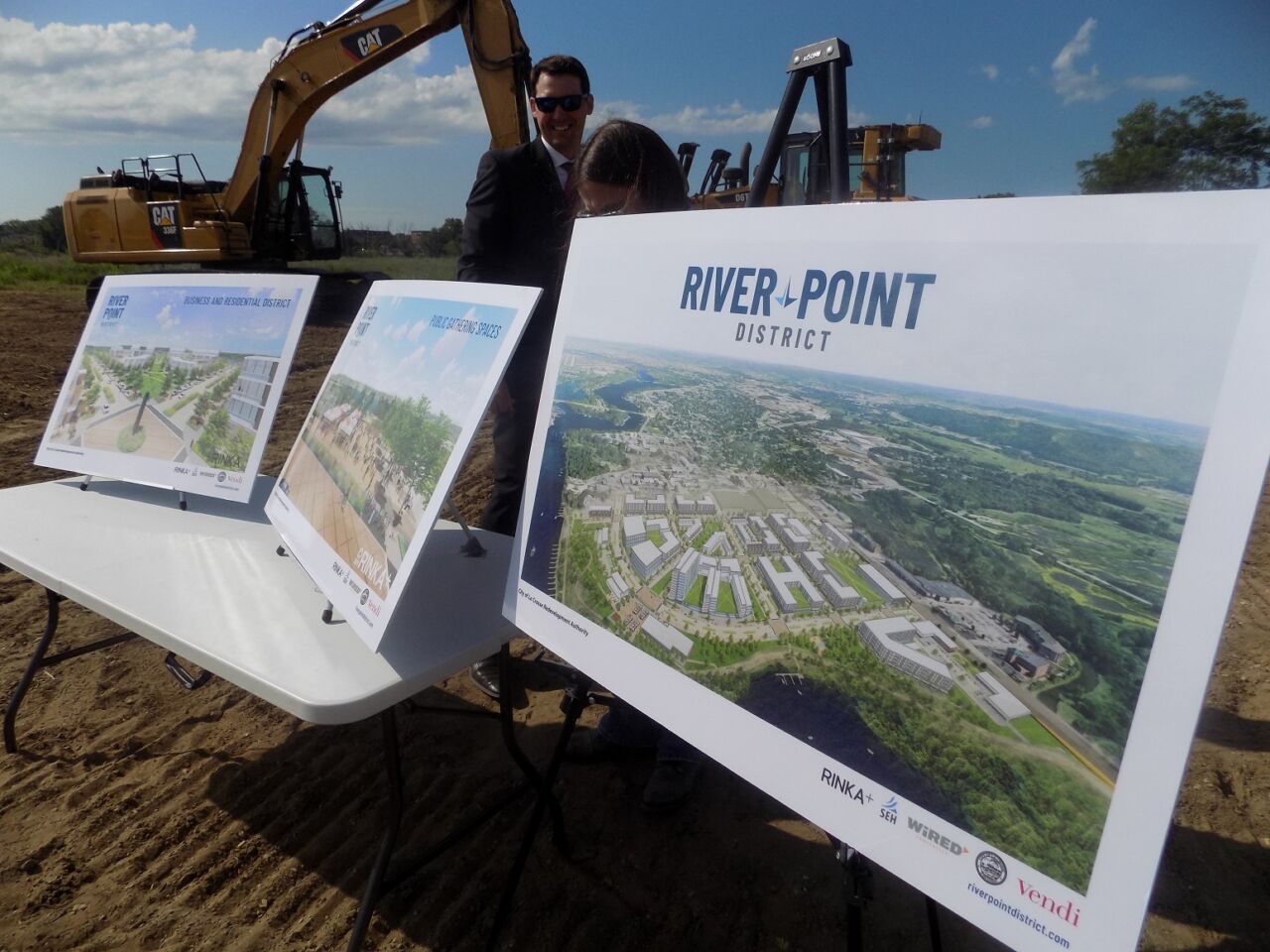 The task of hauling truckloads of dirt to build up the new River Point site near Copeland Avenue has been going on since the start of summer.

“They are not quite finished with that yet, so they’d like to extend that contract to the end of October…so, October 30th,” says Trane.

Trane says the dirt will need time to settle during the winter, so the extension will not delay River Point construction in 2022.

The dirt is being dredged from the Mississippi at Brownsville, and then transported to La Crosse.