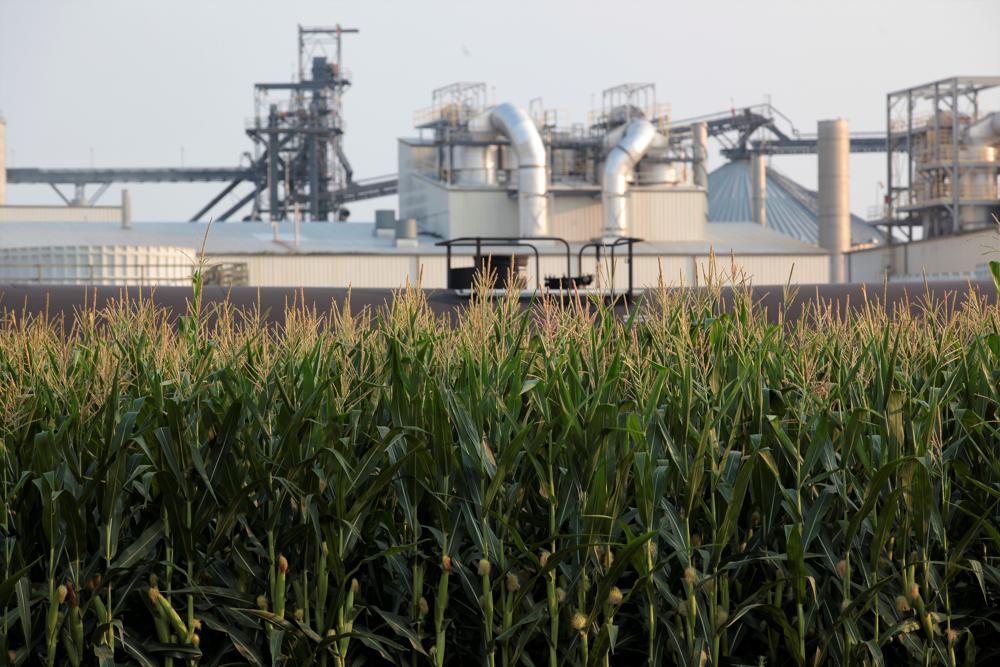 OMAHA, Neb. (AP) — The companies working to build pipelines to capture carbon dioxide produced by ethanol plants and transport it as a liquid under high pressure to permanent storage deep underground may face opposition from farmers and environmental groups in Nebraska and Iowa.

One of the companies, Summit Carbon Solutions, has already started contacting landowners in the states it plans to cross with the $4.5 billion project. The Ames, Iowa, based company is also holding public meetings about the project in Iowa, Nebraska, Minnesota, South Dakota and North Dakota.

Supporters of the projects, which include the Nebraska Ethanol Board, say the pipelines would lower the carbon impact of producing the corn-based fuel and help it meet goals California and Oregon have adopted for reducing greenhouse gas emissions to combat global warming.

“This is a critical step to ensure the long-term viability of ethanol,” said Jesse Harris, a spokesperson for Summit Carbon Solutions.

But officials with the Nebraska chapter of the Sierra Club and Bold Nebraska, which fought against the Keystone XL oil pipeline, said to the Omaha World-Herald that they will oppose the carbon dioxide pipelines because of concerns about the safety risks of a leak and the lack of state regulations of them.

“CO2 pipelines are a questionable attempt to prop up fossil fuels by taking advantage of government subsidies while providing a pretense that they are environmentally friendly,” said Ken Winston of the Nebraska Sierra Club.