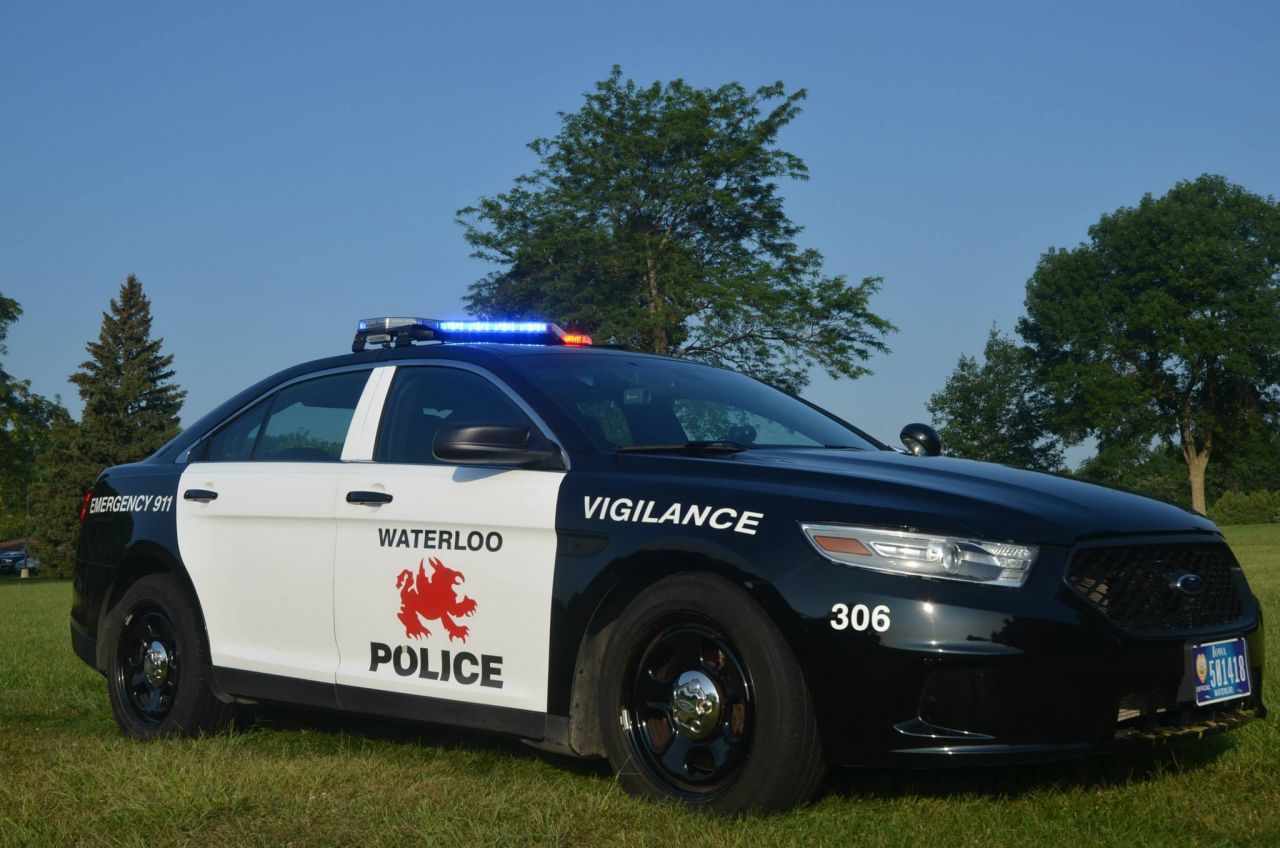 IOWA CITY, Iowa (AP) — A man who was paralyzed when an Iowa police officer shot him in April filed a lawsuit Thursday contending the use of force was excessive and has been shrouded by secrecy.

Authorities say the Waterloo police officer shot Marcelino Alvarez-Victoriano on April 7 after he pointed a pellet gun that looked like a shotgun at two Black Hawk County sheriff’s deputies. But the lawsuit filed by Alvarez-Victoriano, 44, questions the official narrative and notes that few details have been released months after the shooting.

Authorities have not identified the officers involved, released body camera footage or reports related to the shooting, or determined whether the shooting was legally justified.

“There has been no transparency and accountability. That’s a problem,” said attorney Molly Hamilton, who filed the suit against Officer “John Doe,” and the city of Waterloo on behalf of Alvarez-Victoriano.

Black Hawk County Attorney Brian Williams said Thursday that he was still reviewing whether the officer acted appropriately or should face charges. Williams said he would also forward his findings to the attorney general’s office for a potential second review.

“We want to be very careful and make sure we have everything, we see everything and we read everything,” he said.

Waterloo Police Chief Joel Fitzgerald said the officer has been cleared internally, citing video that he said shows the shooting was appropriate.

Alvarez-Victoriano was charged in April with misdemeanors for allegedly threatening deputies during the encounter. In an unusual twist, investigators have declined to arrest him since his July 10 release from the hospital due to the care his paralysis would require.

“The jail is simply not equipped to handle him right now,” said Williams, who added that he was also reviewing whether to pursue those charges.

Alvarez-Victoriano is paralyzed from the waist down with a spinal cord injury, unable to work and relying on friends for care and housing, Hamilton said. A bullet remains lodged in his back.

The lawsuit comes as Waterloo has faced upheaval in recent months as Fitzgerald takes steps to reform a department that has struggled with allegations of excessive force and tensions with persons of color.

The lawsuit alleges Waterloo has been aware for years that it has “deficient policies and practices” surrounding the use of force but failed to fix them.

The confrontation began after someone saw Alvarez-Victoriano walking near downtown Waterloo at 12:45 a.m. with what appeared to be a rifle or shotgun and called police. Alvarez-Victoriano, who worked as a maintenance man, was out for a walk and mourning the recent deaths of his parents in Mexico, Hamilton said.

The Iowa Division of Criminal Investigation says Alvarez-Victoriano pointed the weapon at a Black Hawk County sheriff’s deputy who responded to the call and that he chased the deputy, causing him to retreat to his patrol vehicle to take cover and draw his weapon.

A second deputy arrived and tried to ram Alvarez-Victoriano with his squad car, but Alvarez-Victoriano got out of the way, according to the DCI. He then advanced toward that vehicle with the weapon before pursuing the first deputy, refusing calls to drop what turned out to be an air gun, the DCI says.

Within seconds of arriving, a Waterloo officer fired at him multiple times, striking him in the back, hand and foot, Hamilton said.

The lawsuit alleges the shooting was excessive force that violated Alvarez-Victoriano’s constitutional rights.

Hamilton questioned why the review is taking so long, noting that other police shootings in Iowa have been ruled justified within a matter of days or weeks.

“I can’t imagine it happening the way they say it happened,” she said.