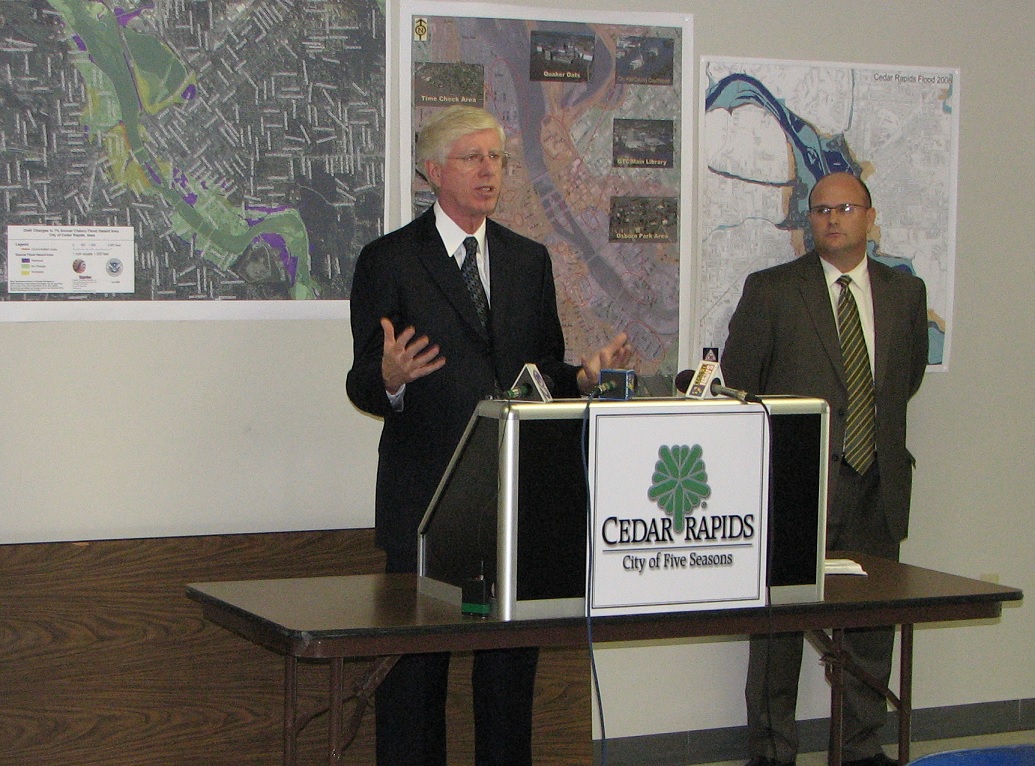 Seventy-seven-year-old Tom Miller said Saturday that is will seek in 11th term in office in 2022 because he has “unfinished business” he wants to take care of.

Miller has already held the job for nearly 40 years. He was first elected in 1978 and served until 1991, when he left the office after losing the Democratic gubernatorial primary. He was re-elected in 1994 and has been serving ever since.

“I believe we’re doing some of the best work we’ve ever done in the AG’s office, and we have one of the best groups of people on our staff ever,” Miller told the Des Moines Register in an interview. “I enjoy what I’m doing. I’m energized by what I’m doing. And we’ve got a lot of unfinished business, in my opinion.”

Miller said he wants to play a role in deciding how Iowa spends the hundreds of millions of dollars it is due to receive from settlements with the makers and distributors of opioid painkillers. And he wants to continue his work with antitrust cases involving technology giants Facebook and Google.

Miller is one of the few Democrats to hold a statewide office in Iowa, but he says he tries to keep politics out of his job.

“We made a basic decision that’s served us through today, and that was to use the office to serve the interests of ordinary Iowans,” he said.