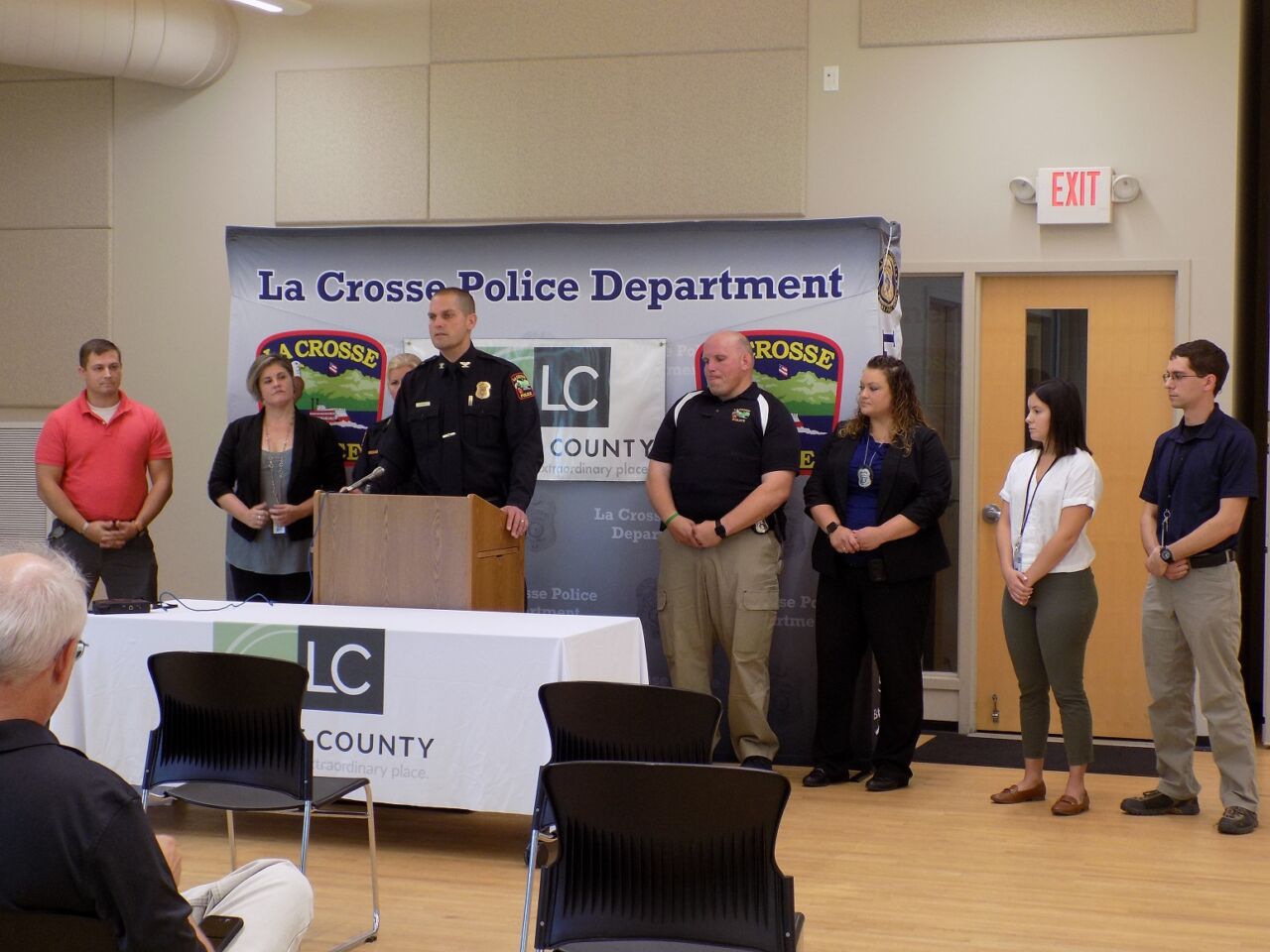 A traditional police response to trouble in a city like La Crosse is not always the most effective way to resolve the situation.

That’s one reason why the police department and the La Crosse County Human Services have begun a partnership in what they call a ‘Co-Responder’ program, teaming officers with trained mental health counselors on certain calls.

La Crosse Police Chief Shawn Kudron looks at the program as a logical next step in law enforcement for the community.

The Community Resource Unit program has the approval of La Crosse County Board chair Monica Kruse. She said the community cannot arrest its way out of mental illness. Kruse hopes that the partnership will serve as an example for other counties to try.

Police Captain Avrie Schott said the program pairs an officer and mental health professional on a traditional call, where a traditional police response might not be suitable.

“Responding to active calls, when someone is experiencing a mental health crisis, riding side-by-side in a squad car together, developing pro-active interventions for frequent contacts,” are some advantages of the program, according to Police Captain Avrie Schott said.

She hopes that if the partnership works well for the first few months, the Co-Responder program can be expanded a year from now.