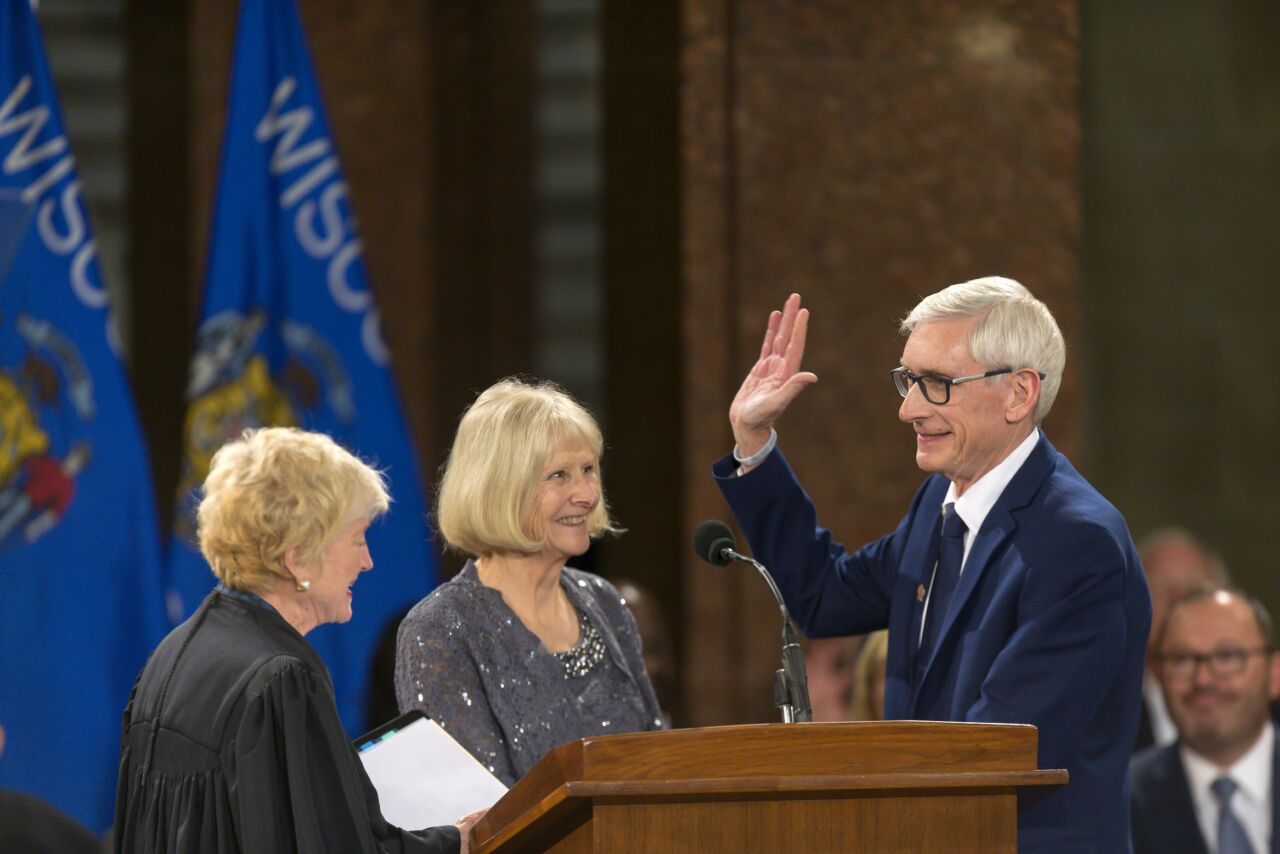 How early is too early to start running for governor?

At this time four years ago in Wisconsin, incumbent Gov. Scott Walker had not started his re-election campaign. Neither had the eventual Democratic nominee, Tony Evers.

This weekend, however, Gov. Evers made his run official in an announcement to state Democrats.

Coincidentally, that day was the anniversary of Walker’s 2012 victory in the recall election against him.

Evers said there were 521 days “to make it happen” until the next election for governor on November 8, 2022. “And I’m gonna need your help to do it. But I know because of all of you watching tonight, we’re gonna win, so let’s get to work, folks.”

Echoing a phrase used by previous a Wisconsin governor, Evers says his administration is “just getting started” on fixing Wisconsin’s problems.

He’s starting his campaign two months earlier than he did in the last election. By comparison, Walker began his 2018 campaign 12 months before the election, in November of 2017.