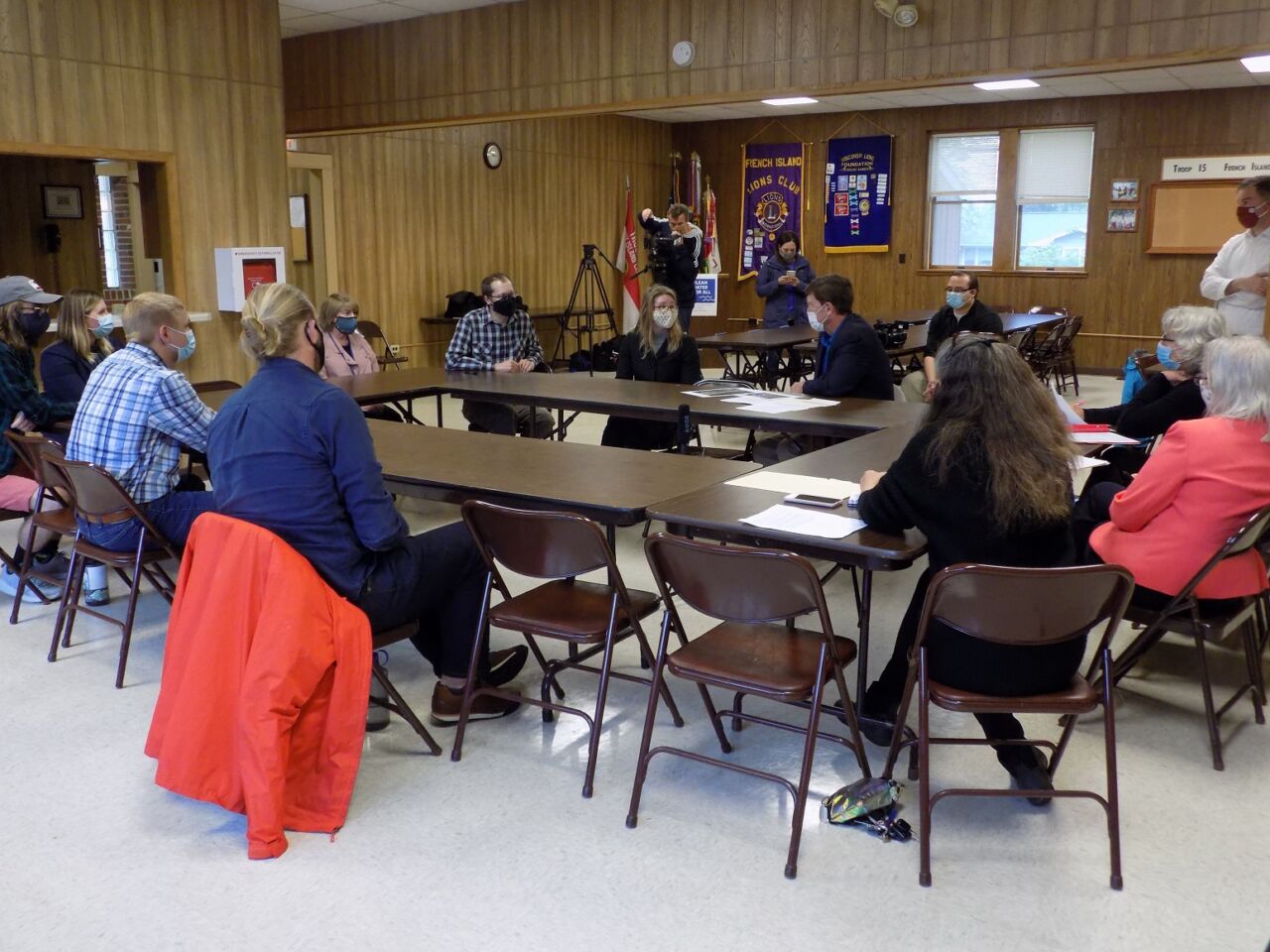 La Crosse’s Congressman is pursuing state and federal relief programs for families on French Island who have found PFAS in their well water.

Democrat Ron Kind, who also lives on French Island, met with island residents on Thursday to talk about problems that have resulted from water pollution caused by the hazardous chemicals.

Kind says he will call for a national standard for acceptable levels of PFAS in water supplies, pointing out that tainted water is found throughout Wisconsin.

“There are hot spots all over the state, all over the country,” Kind said. “Rather than have this a competition from region to region, we need to approach it, we’re all in this together.”

Town chairman Josh Johnson says having PFAS chemicals in the local water has broad effects on the economy, especially tourism on the river.

Campbell resident Christopher Donahue is upset that some people are blocking attempts to remedy the problem.